HomeBlogNews18-year-old with Down syndrome named honorary... 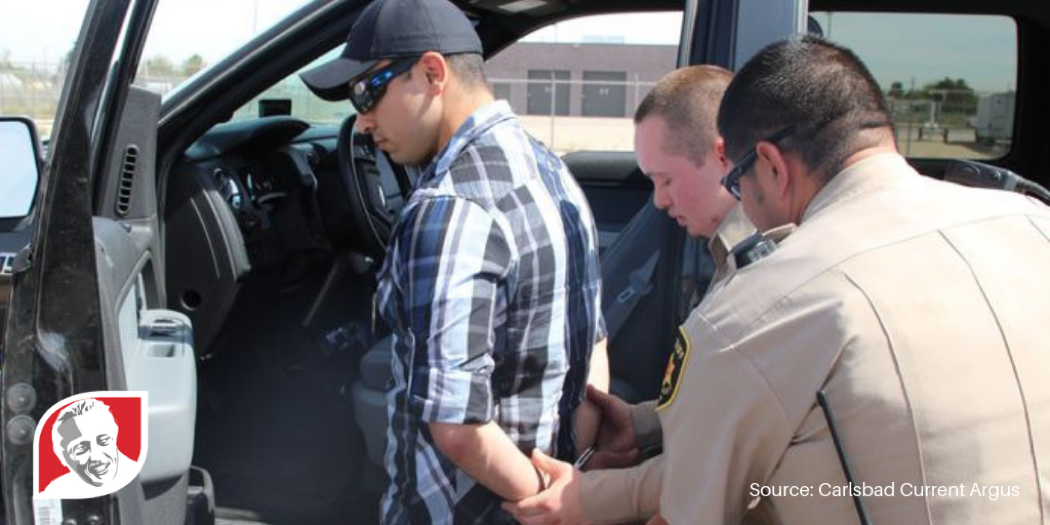 Roman Leos, a young man with Down syndrome, was recently sworn in as an honorary deputy of the Eddy County Sheriff’s Office. Roman, who recently turned 18, has aspired to work in law enforcement ever since he was a child, following in the footsteps of his father, who is Pecos Valley Drug Task Force commander.

His lifelong dream came true on his birthday this year, after his mother, Yvette Leos, inquired if her son could be deputized. Not only was he sworn in and allowed to practice his traffic stop skills with some of the other sheriffs on the team, but Roman was also named an honorary SWAT officer.

According to the Carlsbad Current Argus, the Eddy County Sheriff’s Office staunchly supports the family unit and family values. During his interview with the news outlet, Roman’s father, Lennon Leos, noted:

“Roman is one of the best people I know. We’re glad to have him out here. We’re a big family and we’re just all appreciative today for Roman.”