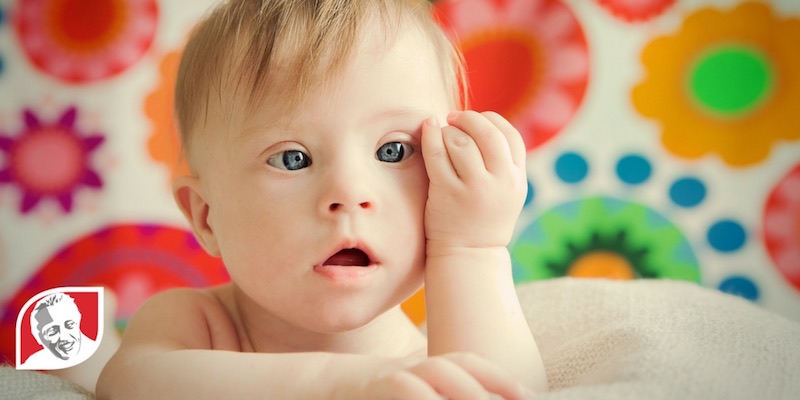 Please read this piece in The Catholic Spirit highlighting the United Nations event held during World Down Syndrome Day in New York City, co-sponsored by the Jerome Lejeune Foundation USA.

Aborting a child with a prenatal diagnosis of Down syndrome is a gross violation of human rights and anti-discriminatory commitments, and can be considered genocide, according to speakers at a March 20 panel at the United Nations.

“Here at the United Nations there is much sincere talk and normally passionate action to fight against unjust discrimination,” said Archbishop Bernardito Auza, Vatican nuncio to the United Nations. “But as firm as these commitments are in principle, many delegations, U.N. agencies and active members of civil society tolerate gross violations of these commitments in practice.”

For example, groups that claim to advance the rights and equality of vulnerable women and girls are notably silent when pre-genetic screening followed by sex-selection abortion ends the lives of those they claim to defend, Archbishop Auza said.

“Such tacit cooperation in this lethal form of discrimination against girls is, at least, inconsistent,” and the inconsistency is even more pronounced in what is happening with those prenatally diagnosed with Down syndrome, he said.