Cross-sectional research on Down syndrome and Alzheimer’s disease

HomeFilmmaker raises money to create movie about brother with Down syndromeAll standardsNewsCross-sectional research on Down syndrome and...

Cross-sectional research on Down syndrome and Alzheimer’s disease 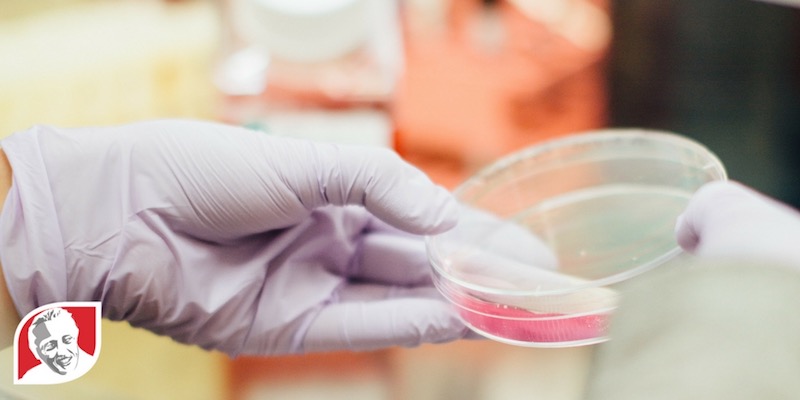 The team of Carmen Martínez-Cué (Spain), subsidized in 2016 by the Jerome Lejeune Foundation, recently confirmed that the DYRK1A gene plays a major role in the degeneration of neurons in connection with aging.

The DYRK1A gene, located on chromosome 21, is involved in the implementation of amyloid plaques and overexpression of Tau proteins, biological markers of Alzheimer’s disease. Amyloid plaques are sticky buildups that happen outside nerve cells in the brain. Amyloid is a protein that occurs naturally in the body, but in individuals with Alzheimer’s disease, the protein divides improperly. This creates a form that is toxic to the brain and causes cell death, which in turn causes Alzheimer’s. Tau proteins are the “railroad tracks” keep the cell transport system straight and orderly so that food molecules, cell parts and other key materials can travel through neurons. Individuals with Alzheimer’s get tangles in their neuron transport system due to disintegration of Tau proteins. So, DYRK1A plays a big role in Alzheimer’s disease.

This study confirms that the search for specific inhibitors of the DYRK1A gene is promising in terms of better understanding Down syndrome as well as Alzheimer’s disease!

Additionally, the important partnership between the Jerome Lejeune Foundation and the ManRos Therapeutics laboratory has led to a first international publication on the molecular synthesis of inhibitors of the DYRK1A gene. This preliminary work announces the development of strong, selective, and soluble inhibitors for therapeutic purposes in trisomy 21 and Alzheimer’s disease.

Joint Conference with the American College of Pediatricians and AAPLOG

Joint Conference with the American College of Pediatricians and AAPLOG