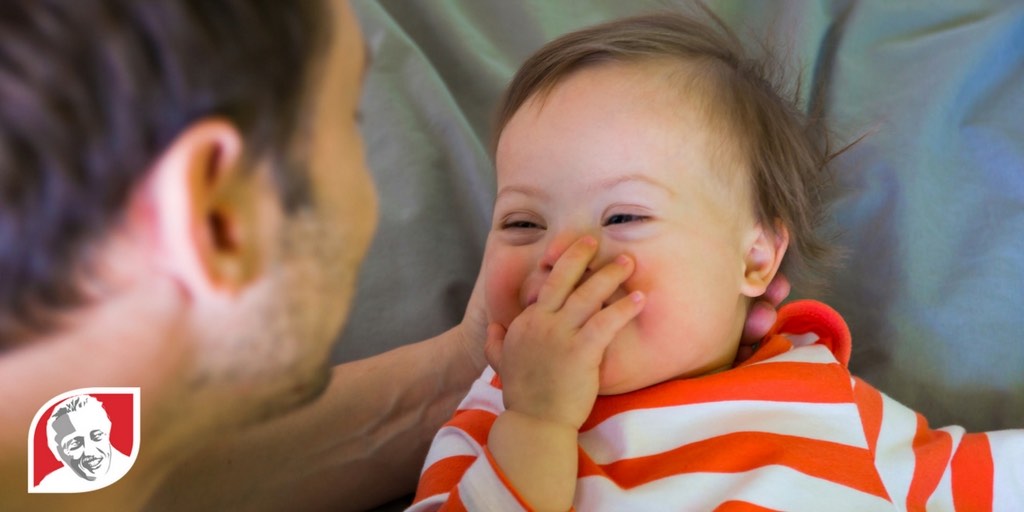 In 2006, Denmark became the first European country to institute Down syndrome screening, a public health service that has been highly utilized. About 90 percent of Danish women undergo the screening. The results have been adverse for babies with Down syndrome; all but four of the babies diagnosed with Down syndrome in Denmark last year were aborted. (An additional twenty, who were diagnosed after birth, were also born in 2016.)

In general it should be noted that it is not the policy of the Danish health authorities to eradicate Down’s (sic) syndrome, but it is their duty to provide the pregnant woman with the best possible basis for her to make her own decision about her pregnancy.

Denmark only allows abortions up to twelve weeks of pregnancy, but permits them after twelve weeks if the baby has a serious physical or mental disorder. Down syndrome, in their opinion, is both.

In France, that number is 77 percent, and the United States is one of the lowest at 67 percent.

Denmark’s approach toward unborn babies with Down Syndrome is an example of why we need to continue working to change cultural attitudes toward Down syndrome. It is unfortunate that so many of these mothers feel the need to abort because they are afraid of this “disease.” We must demonstrate that Down syndrome is not something to be afraid of, and that these babies can grow up to live full and wonderful lives.