HomeBlogNewsPress Release — Down syndrome: a molecule that... 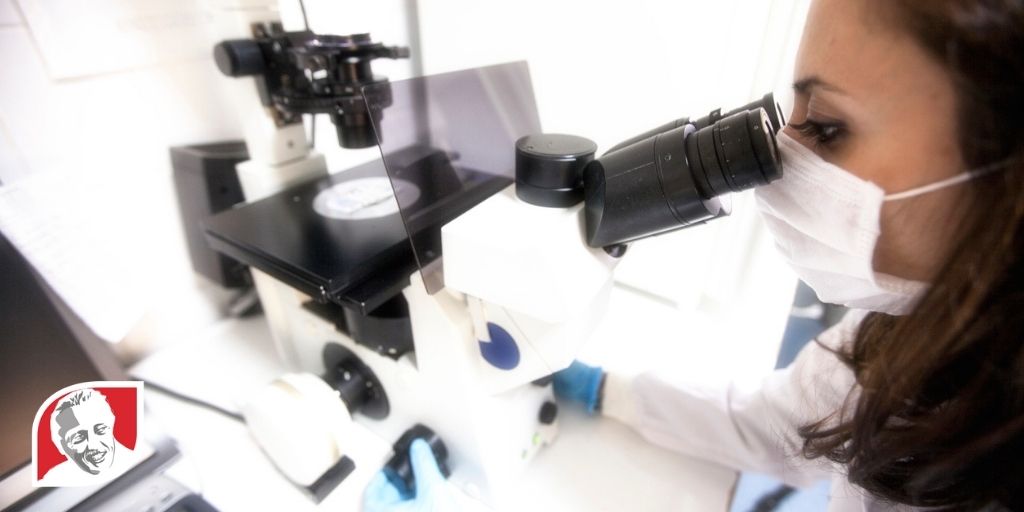 PARIS, FRANCE — Significant headway has been made in recent years to understand the causes of intellectual disability in people with Down syndrome, but therapeutic research on this syndrome is also aimed at improving the learning and cognitive abilities of people with it. This is the ambition of the Jérôme Lejeune Foundation, which has spent the past 25 years actively searching for a treatment, drawing particularly on the expertise of its Scientific Advisory Board and management team as well as on that of the Paris-based Jérôme Lejeune Institute, which provides lifelong care to just over 11,000 patients. It also funds a wide range of research projects on intellectual disorders. Aelis Farma, a biotech company founded in 2014 and specializing in the treatment of brain disorders, has opened up prospects beyond researchers’ initial work by developing a new drug class:

“Signaling Specific inhibitors of the CB1 receptor (CB1-SSi)”. These include the AEF0217 molecule.

The AEF0217 molecule and the ICOD project

The Jérôme Lejeune Foundation has contributed to the first studies embarked on back in 2013 and the follow-up work in 2019, in parallel with the pharmaceutical development of this molecule by Aelis Farma. Some of the required samples come from the Jérôme Lejeune Institute’s BioJeL® biobank. The AEF0217 molecule, which targets cognitive impairments in people with Down syndrome, is now being assessed and developed in the context of the ICOD project (which stands for Improving COgnition in Down syndrome), coordinated by the Hospital Del Mar Medical Research Institute in Spain.

Through its Horizon 2020 Research and Innovation Program, the European Commission has just granted nearly €6m to a European consortium of which Aelis Farma is a member. These funds will go towards human testing over the next five years on the AEF0217 molecule, during phase 1 then phase 2 clinical trials.

“AEF0217 harbors potential not only for high therapeutic efficacy but also excellent tolerability, which is a key consideration when treating patients as vulnerable as those with Down syndrome. We are delighted that the ICOD project has secured such invaluable funding, as this will enable us to significantly ramp up the development of this innovative therapeutic approach”.

“Together with the Jérôme Lejeune Foundation, the researchers in Barcelona have demonstrated the first results of this therapeutic target. The company Aelis Farma has developed a new drug class which includes AEF 217 and defined its efficacy in different animal models of Down syndrome. The Jérôme Lejeune Foundation is taking a keen interest in the different stages of development in humans and following these closely, for they are vital for confirming a high level of tolerance in people with Down syndrome and the efficacy of this new AEF0217 molecule on their learning abilities. The Jérôme Lejeune Institute is taking part in the consortium’s various meetings (scientific meetings and communication) and expecting to participate in the phase 2 clinical research program from 2023”.

View Press Release as a PDF

1 Tested in animals, this molecule selectively reduces the hyperactivity of the CB1 receptor without modifying its basal activity, i.e. without inducing any behavioral side effects. CB1 is the main receptor of the endocannabinoid system, which is responsible for regulating a large number of physiological and cognitive processes. Recent studies have demonstrated the link between this receptor’s hyperactivity and the cognitive deficits in people with Down syndrome.