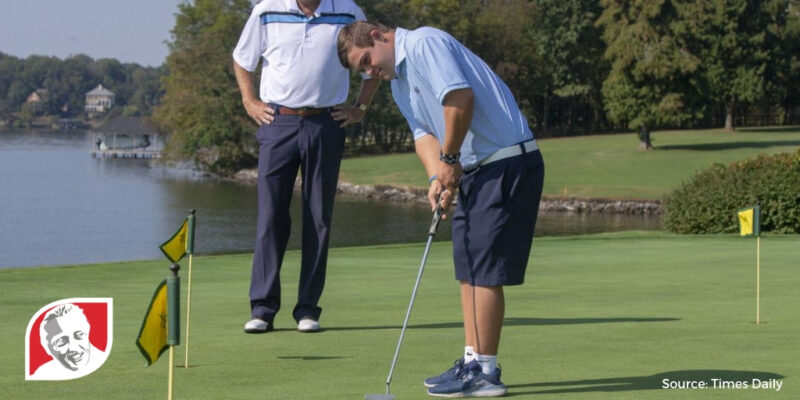 When Pryce Holcombe was born, his parents were told by a doctor that he had Down syndrome and would never be able to run or jump.

Fast forward 22 years, and Pryce Holcombe can’t stop proving that doctor wrong. Not only can he run and jump, but he is also a gold-medal-winning golfer.

At the end of September, Pryce and his father Les won the Unified Division of the Special Olympics North American Golf Championship by six strokes in a 36-team, 54-hole tournament. After he won, other players around the golf course called him “champion golfer of the year” and asked for his autograph.

According to the Times Daily:

The format was alternate-shot, perhaps the most difficult type of event to play in as partners take turns hitting. But Les and Pryce teamed to shoot scores of 82-90-82. Pryce and Les qualified for the tournament that was played at The Hermitage in Nashville, by winning the state qualifier in Troy. 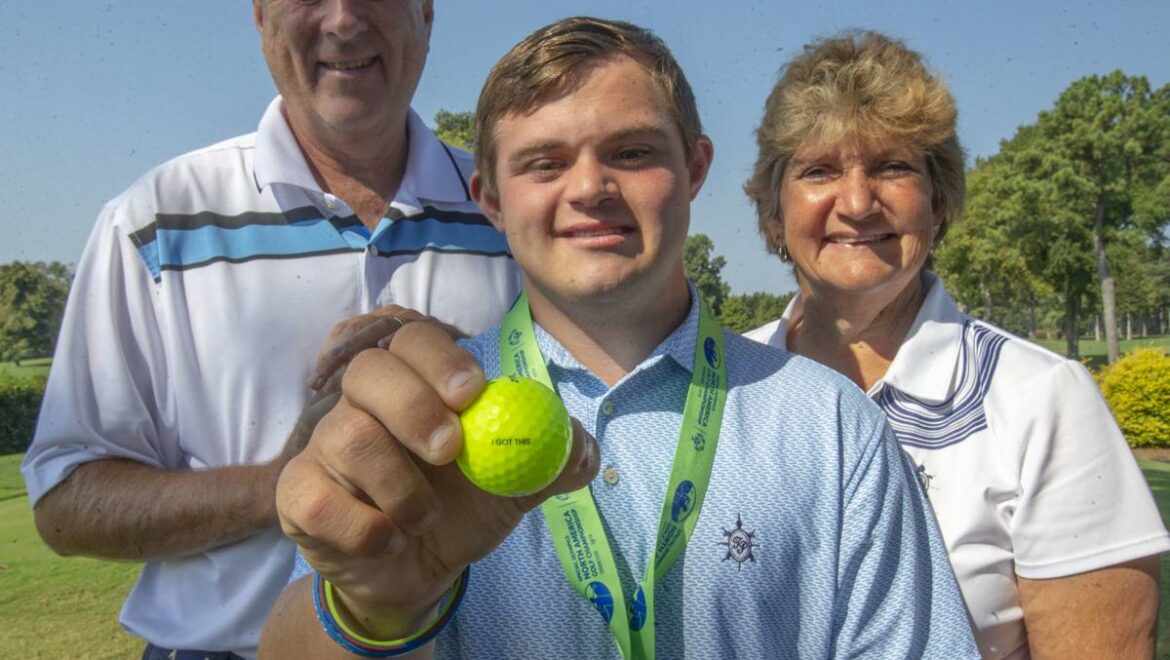 With two parents in the golf industry, Pryce was encouraged to be active in the sport from a young age; his father is the Master Golf Professional at Turtle Point Yacht and Country Club, where his mother Pam also works. According to the Times Daily, “he still uses a putter he got when he was born. It’s been re-shafted several times as Pryce grew, but it remains in his golf bag.”

Pryce is very dedicated to the sport and practiced as much as he could in the weeks before the tournament. His father Les, remarked, “He would be out there for three or four hours in 100-degree heat hitting balls. We had to go out and get him and tell him to take a break.”

But Pryce loves practicing – “I practiced a lot. Every day. I love golf and hitting the ball.” 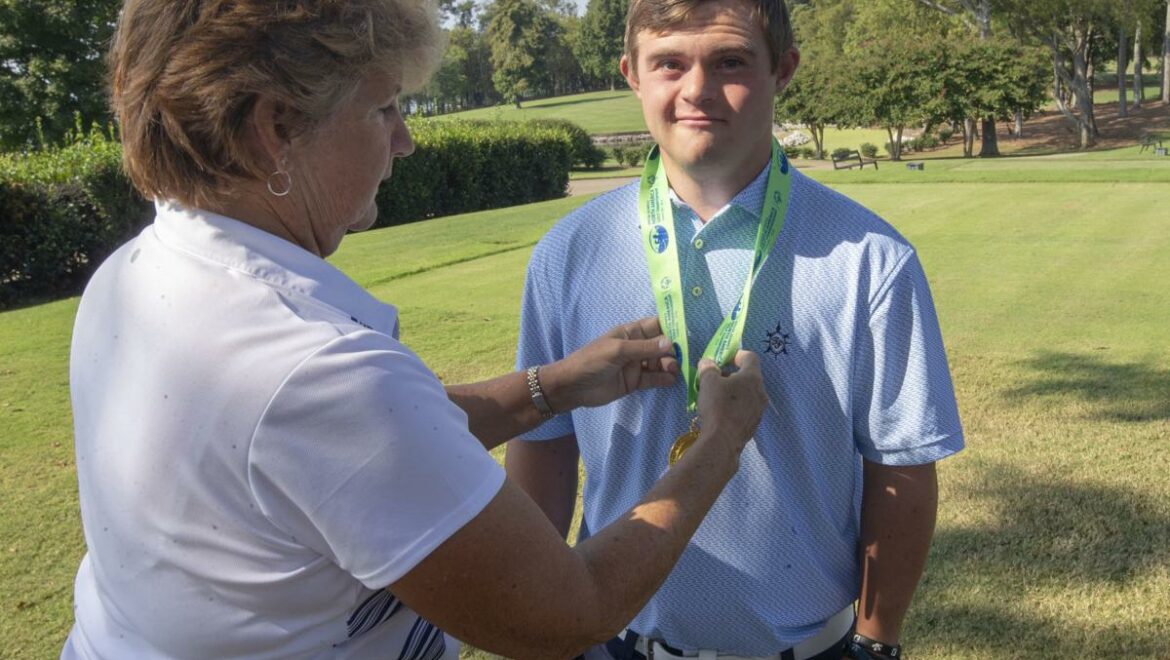 As a professional golfer, Les plays in frequent tournaments – but playing with Pryce was different – it was special. Les reflected:

This is the most important thing I ever played in. It really is. I don’t think I have ever been that nervous.

Pam Pryce’s mother, is in amazement of all that he is capable of:

All these days when he does something great, I think about that. He can run – he might not be the fastest runner, but you know what? He can golf, and that takes hand-eye coordination. There’s a lot of people who can’t golf. It’s a difficult thing. He doesn’t hit every shot good, but he can hit a driver 225 yards or more, 250 sometimes. He’ll hit a shot and sometimes we’ll just look at each other like, ‘Can you believe that? The ability of that is incredible.’