Unborn Children with Down Syndrome: The Most Endangered Species?

HomeBlogNewsUnborn Children with Down Syndrome: The Most...

Unborn Children with Down Syndrome: The Most Endangered Species? 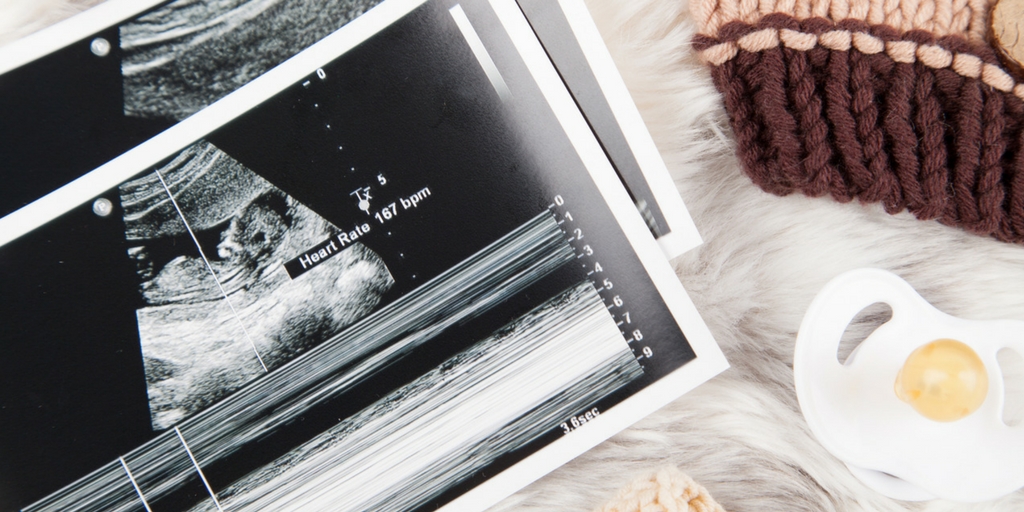 This poignant question was asked in a post on Live Action entitled ‘Sea turtles and preborn humans with Down syndrome – both endangered species’, which explores the strange contradiction in the secular concept of ‘endangered species’.

Writer Kurt Kondrich, father to a beautiful daughter with Down syndrome, talks about the strict laws surrounding the protection of turtles, especially their eggs.

This law states that: “No person may take, harass, harm, pursue, shoot, wound, kill, trap, capture or attempts to engage in any such conduct to marine turtles, turtle nests, and/or turtle eggs” (unborn sea turtles).  Any person who knowingly violates any provision of this act may be assessed penalties up to $100,000 and face up to one-year imprisonment.

He then points out the hypocrisy, that unborn children, especially those with Down syndrome, have no protection whatsoever.

If harming a turtle egg (unborn turtle) leads to lofty penalties and possible time in jail, shouldn’t harming an unborn child with Down syndrome trigger the same outrage and punishment?

However, the sad state of the matter is that these children have become the most endangered and the least protected species in the world, as the law turns a blind eye to their need for protection.

Although such statistics are uncomfortable to look at, they are ultimately our call to action. As Kondrich states in his conclusion:

Prenatal screening is a science that is rapidly advancing, and as our misguided society unlocks more traits that don’t meet the cultural mandate for perfection we should be working quickly to protect all unborn endangered and threatened human species.