HomeBlogNewsFamily raises awareness for Down syndrome... 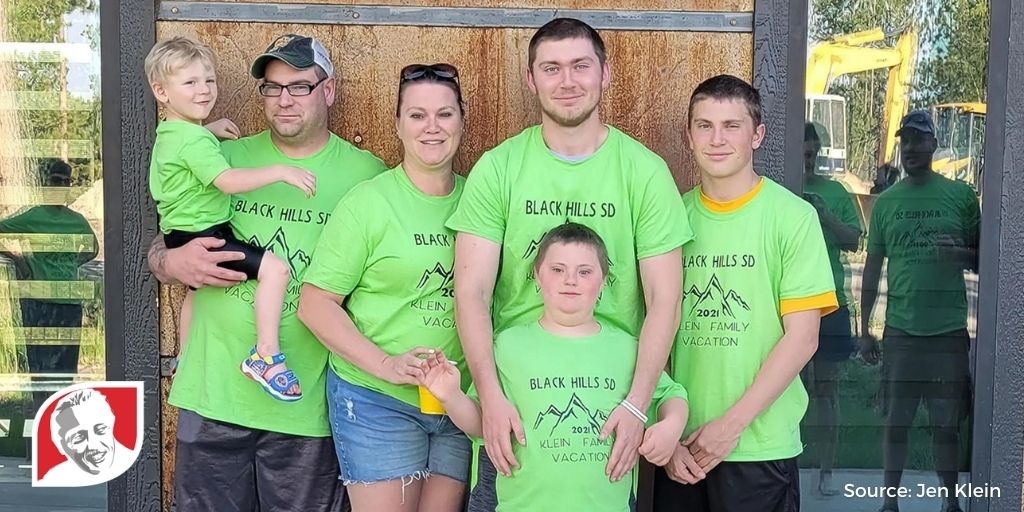 For the past month, Jen Klein has been making homemade bath bombs with the help of her son Brody, in order to raise awareness for World Down Syndrome Day.

Born with Down syndrome in July 2011, Brody was the first person his mother had encountered with the genetic disorder. At first, she didn’t know what to expect as a parent of a child with Down syndrome, but when she connected with Designer Genes of North Dakota, a Down syndrome support network, she found a way to learn more and easily build relationships with other families in the same situation.

“It’s just nice to know other families in your community know what you’re going through. There is always someone you can call and ask for advice or quite honestly vent about the challenges and struggles that go along with our journey … but most of all share stories of milestones and achievements.”

After their family received so much support and encouragement from the group, they wanted to give back. So they started “Brody’s Buddies Bath Bombs.” Since their Facebook page went live, they have received multiple orders from across the country, raising over $500. All proceeds earned will be donated to Designer Genes to help other families like theirs.

“I just want people to know that just because somebody looks different on the outside, they are a human being, just like you and I on the inside. They have a heart, they have a mind, they have a spirit and they are going to be who they want to be.”