From NCBC: A Model of Catholic Bioethics: Venerable Jérôme Lejeune

HomeNew research provides insight into eating habits of children with Down syndromeAll standardsNewsFrom NCBC: A Model of Catholic Bioethics...

From NCBC: A Model of Catholic Bioethics: Venerable Jérôme Lejeune 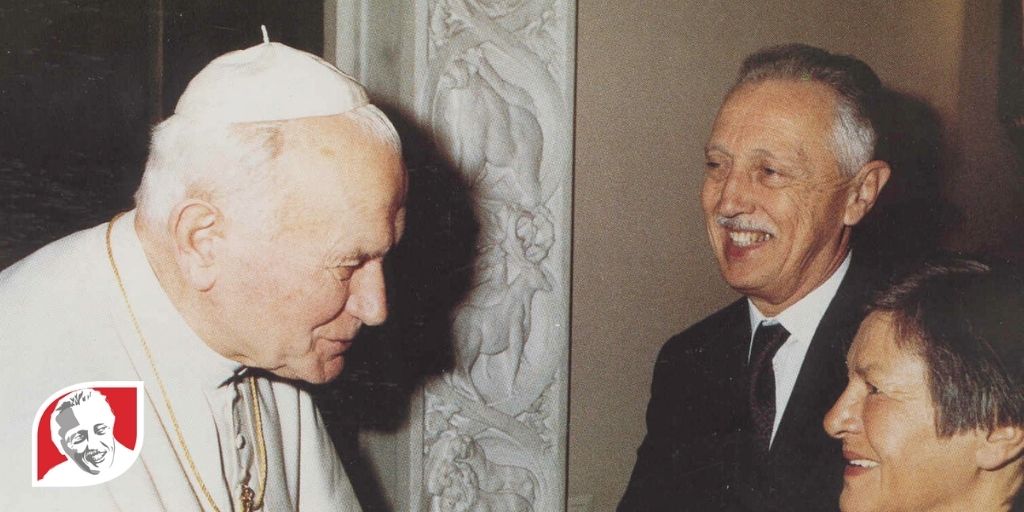 Bioethics is one of the few academic disciplines and professions that does not have a patron saint. We at The National Catholic Bioethics Center (NCBC) think this may change soon. Jérôme Lejeune, a French medical doctor and world class geneticist, was recently declared venerable — the first step on the road to canonization, by the Church. He led a remarkable life that began with scientific break-through discoveries and continued with decades of faithful work defending the right to life of human embryos and preborn children.

It is remarkable to me that the Vatican declaration of Professor Lejeune’s heroic virtues came on the eve of the anniversary of Roe v. Wade, the US Supreme Court decision that “discovered” a constitutional right to abortion. Lejeune is such an example and inspiration for faithful Catholics. He proved and explained the genetic origins of Down syndrome and then spent the rest of his days defending the sacred dignity and rights of human beings from conception. He opposed with every fiber of his being the tragically common “search and destroy” procedure of prenatal genetic diagnosis followed immediately by the abortion of preborn children with chromosomal defects. It broke his heart that his genetic discovery was used for such an evil purpose.

Read the full article at ncbcenter.org