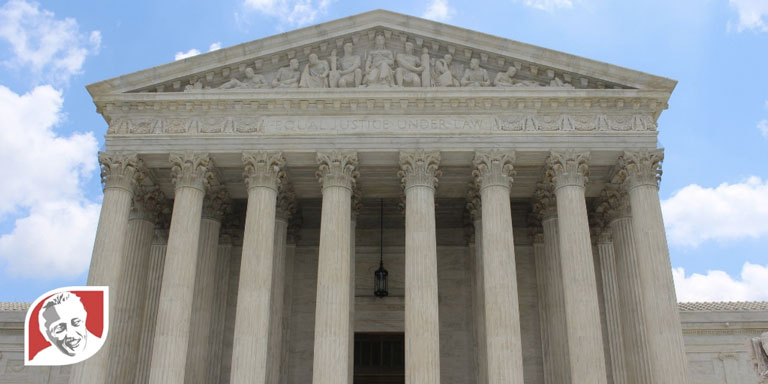 The Bioethics Defense Fund has filed an amicus brief on behalf of the Jerome Lejeune Foundation, Saving Down Syndrome and Down Pride. The brief is in support of the state of Indiana, which is currently seeking reversal of an appellate court decision that struck down the state’s law banning abortions based on sex, race, or disability.

The statute is properly called the ‘Nondiscrimination Law’ because abortion based solely on an unborn child’s disability or other minority status crosses the line into eugenic discrimination.

The government interest in prohibiting discrimination based on disabilities or other immutable traits must logically exist from the outset of that human being’s life or not at all.

A few states, including North Dakota and Indiana, have outlawed abortion on the basis of a Down syndrome diagnosis alone. Pennsylvania is currently working to pass a similar law. But the fact is, most states offer no protection for unborn babies with Down syndrome, resulting in the abortion of two-thirds of babies prenatally diagnosed with Down syndrome. However, many states have laws prohibiting sex-selective abortion.

The Supreme Court will likely decide in spring 2019 whether to grant certiorari to the Indiana law. Hopefully, the law will be upheld, and Indiana will be allowed to protect unborn babies with Down syndrome from being aborted.

Take action:
Sign the petition to protect unborn babies with Down syndrome in your state