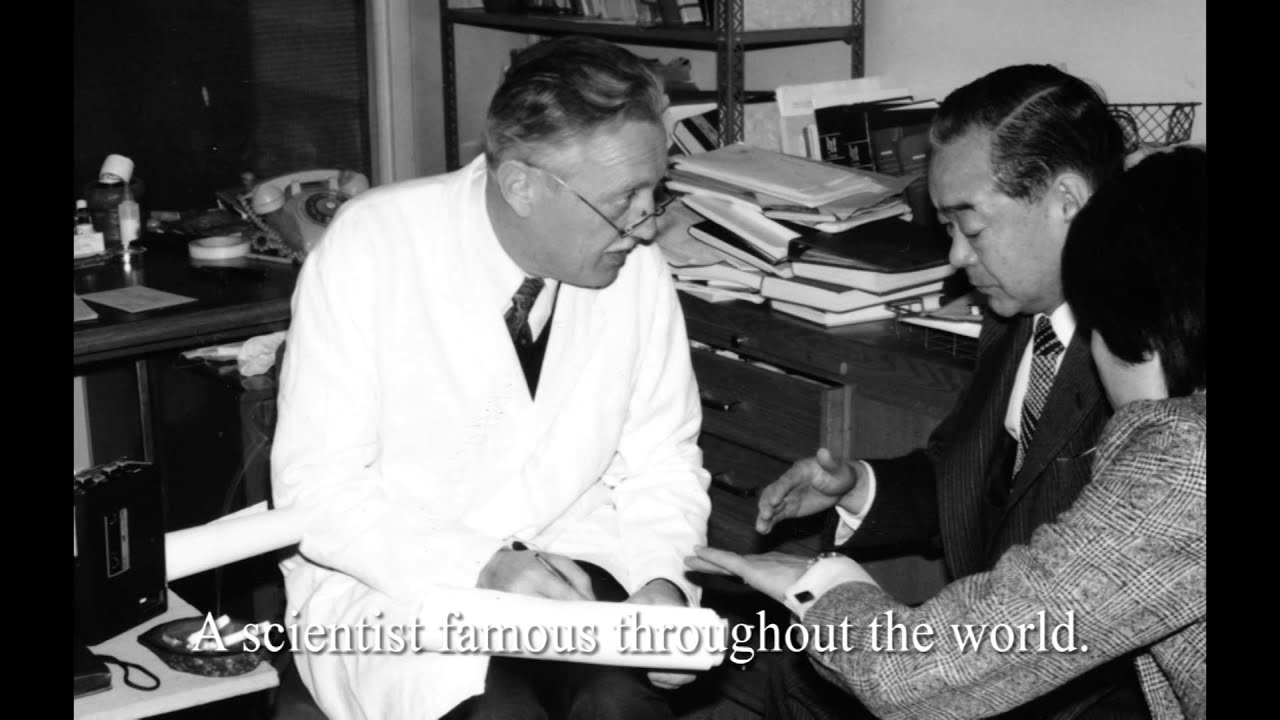 One of the greatest humanitarians of the 20th century,
recognized all over the world

Who was Professor Jerome Lejeune?

His Life, His Commitment

A physician by vocation, Jérôme Lejeune was confronted with the struggles experienced by intellectually disabled children and their families at a very early age. Because medicine was powerless to help these children, Jérôme Lejeune decided to dedicate his life to them. He became a researcher with the aim of penetrating the mystery of how this intelligence impairment prevents people from expressing themselves and bringing awareness to the challenges they face.

In 1958, while working in Prof. Turpin’s laboratory, Dr Jérôme Lejeune discovered the cause of what was then known as mongolism: an extra chromosome in pair 21. On 26 January 1959, the Académie des Sciences published his scientific work (Jérôme Lejeune, Marthe Gautier and Raymond Turpin. Human chromosomes in tissue culture. C. R. Acad. Sciences, 26 January 1959). This condition would henceforth be called trisomy 21.

More History About the Discovery…

For the first time in the world, a link had been established between an intellectual disability and a chromosome abnormality. Parents of children with Down syndrome could now know that their children’ disorder was not hereditary. He later discovered the cause of many other chromosome abnormalities, thereby opening the way to cytogenetics and modern genetics.

Heading the cytogenetics unit at the Hôpital Necker- Enfants Malades in Paris, his consultations became among the most sought after in the world. Helped by his co-workers, he investigated over 30,000 chromosome cases and treated more than 9,000 persons with intelligence disorders.

His utmost concern was to one day succeed in healing the patients who came to see him from around the world. He also fought against the those who wanted to do away with the sick when we are unable to cure them, showing the personhood of his patients with Down syndrome.

Although the results of his research should have helped medicine to advance towards a cure, they are often used to identify children carrying these diseases as early as possible, usually with the aim of terminating pregnancy.

As soon as the pro-abortion laws were drafted in western countries, Lejeune began advocating for the protection of the unborn with Down syndrome: he gave hundreds of conferences and interviews across the globe in defence of life. In 1974, Pope Paul VI appointed him to the Pontifical Academy of Sciences. In 1981, he was elected to the French Academy of Moral and Political Sciences. In 1994, he became the first Chairman of the Pontifical Academy for Life founded by Pope John-Paul II. He died of cancer on the 3rd of April 1994, Easter morning, thirty-three days after his appointment.

During the World Youth Days in Paris in August 1997, the Pope visited his friend’s grave in Chalô Saint Mars. The cause for the beatification and canonisation of Jérôme Lejeune was opened in Paris on 28 June 2007. The Jérôme Lejeune Foundation was created and state-recognised as a public asset in 1996 in furtherance of Professor Lejeune’s action. It has a triple mission: research, care, and advocacy.

Thought #1: Human genetics can be summarized in this basic creed…

Before God and men we bear witness that for us every human being is a person.

Father of Modern Genetics and the Discovery of the 47th Chromosome 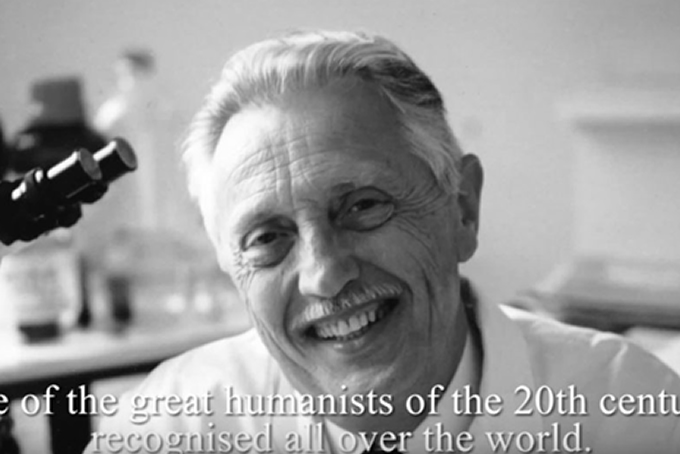 ``One of the greatest humanists of the 20th century.`` 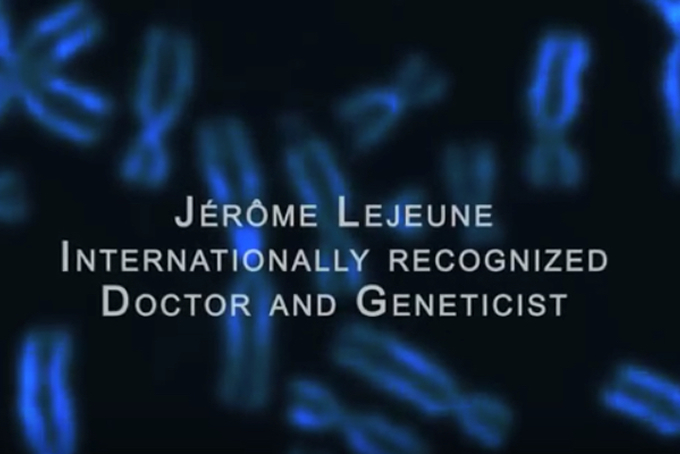 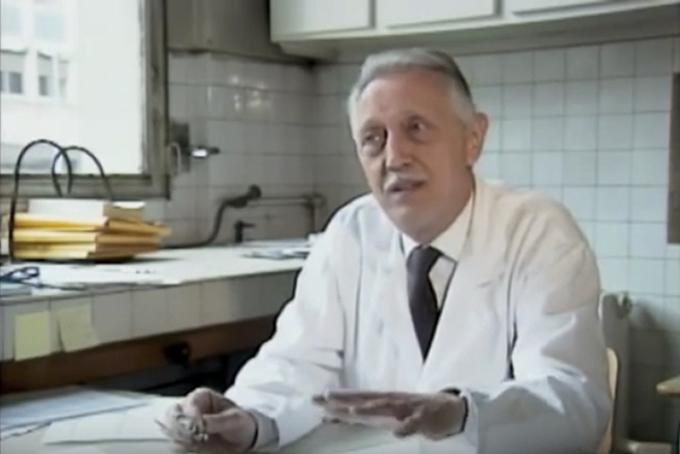 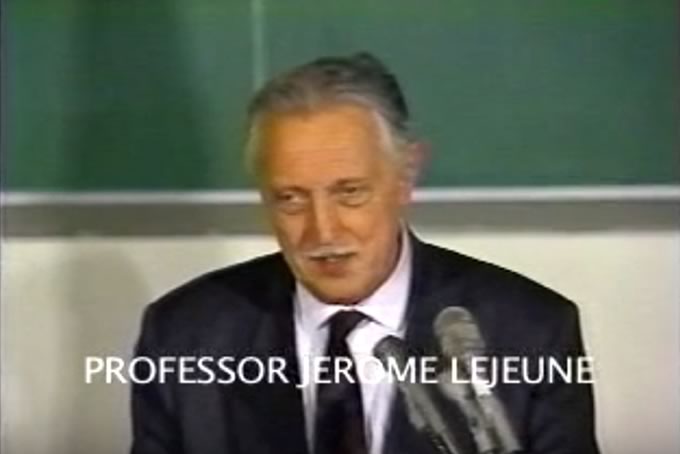 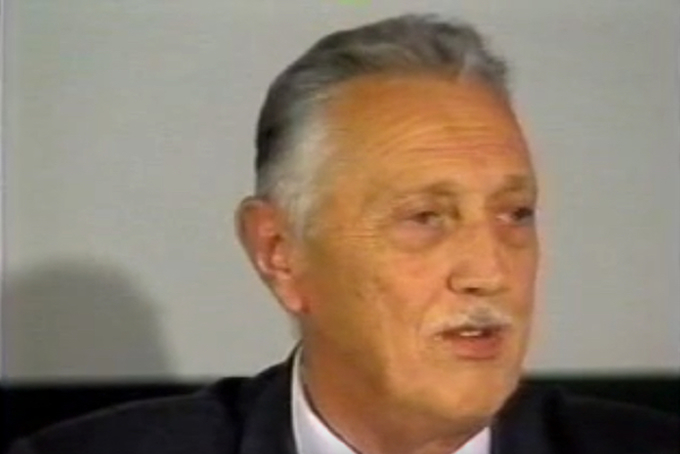 Part A: Biological Happening or a Future for Mankind 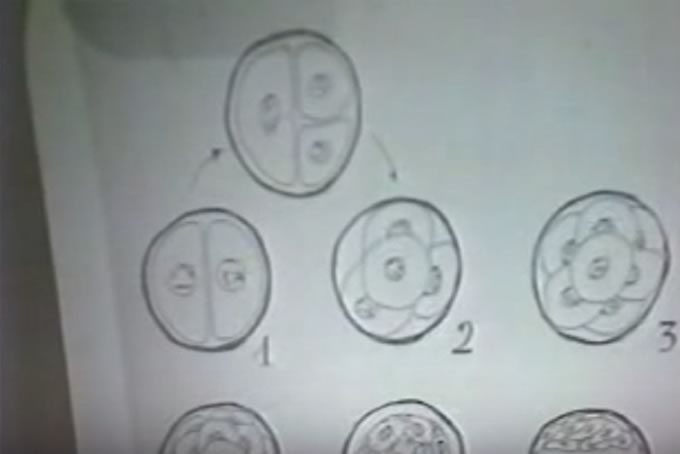 Part C: Biological Happening or a Future for Mankind 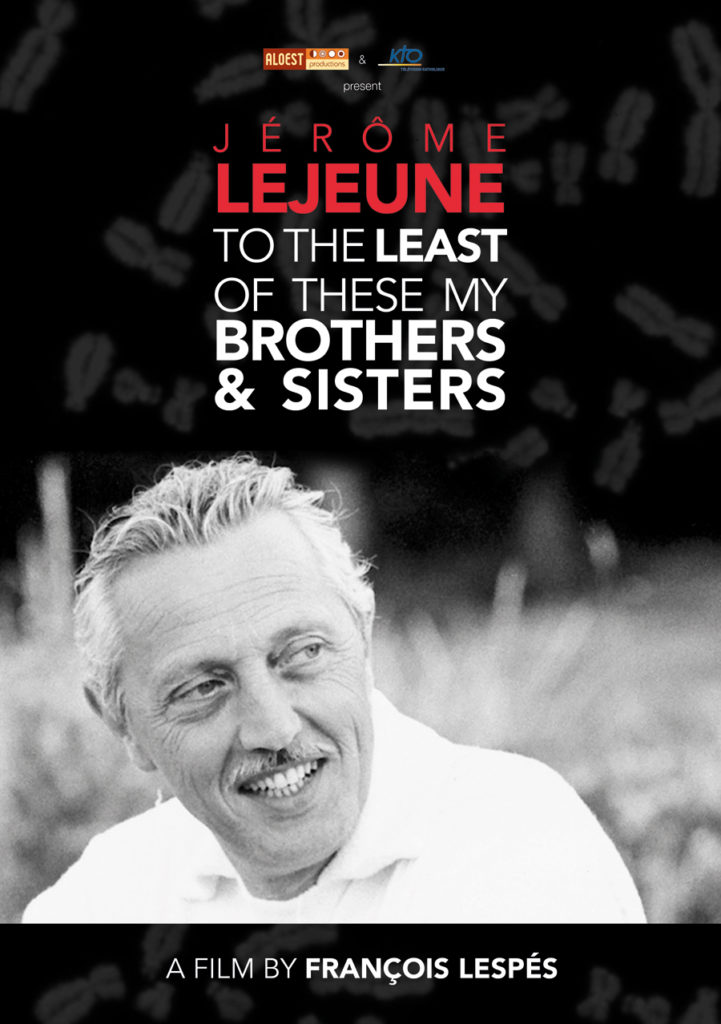 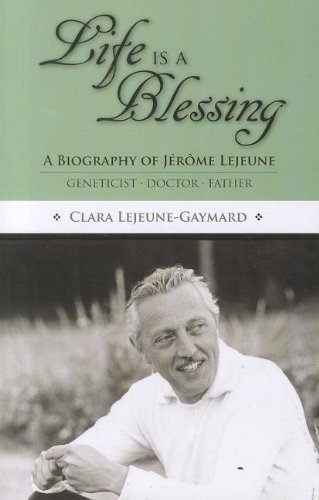 Life is a Blessings - A Biography of Jerome Lejeune 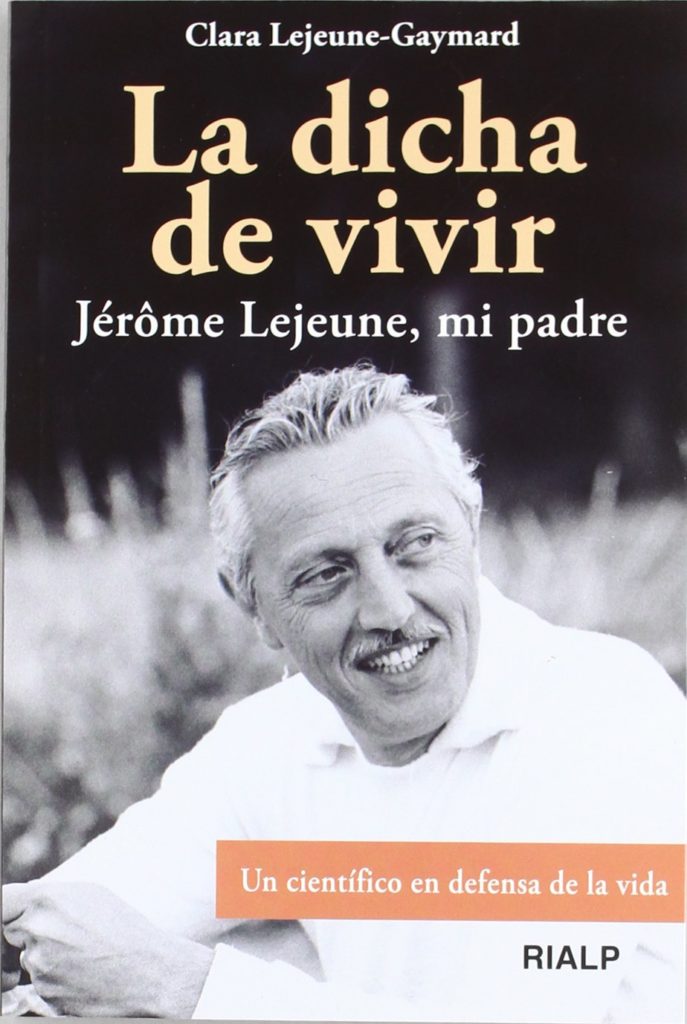