HomeBlogNewsJerome Lejeune’s Story Featured in the... 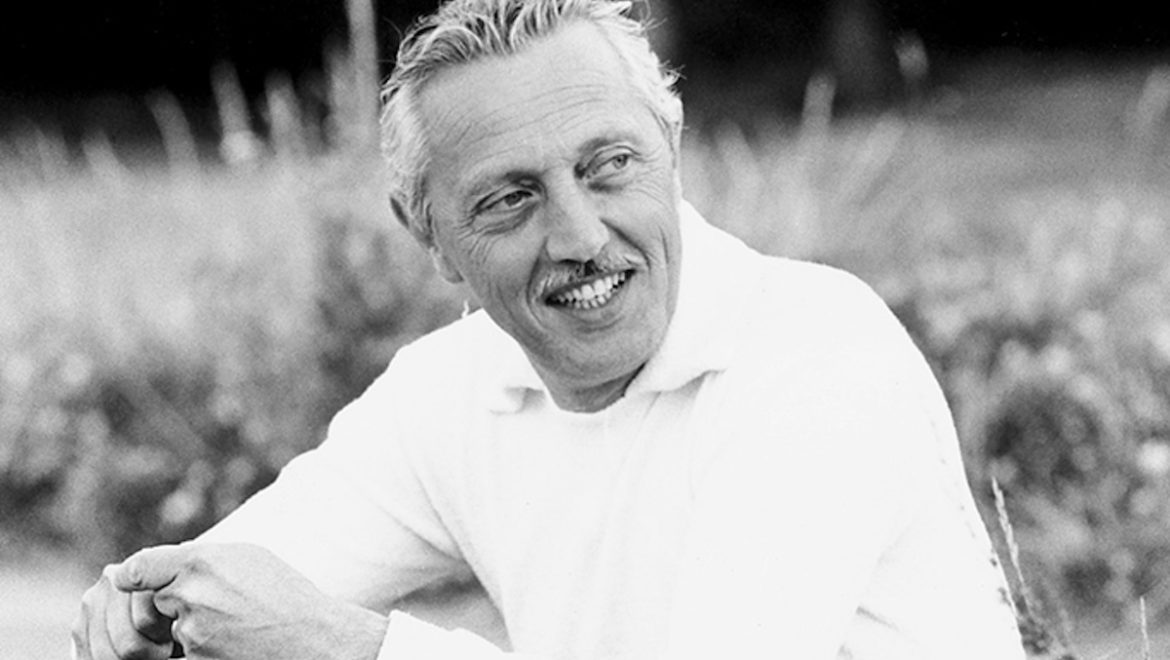 The story of Dr. Jerome Lejeune is one of fortitude and courage. In both his personal life and his professional life, he defended the vulnerable, especially those with genetic intellectual disorders. He demonstrated this by devoting his life to researching the cause and cure for those with Down syndrome.

In light of his phenomenal work, the National Catholic Herald recently featured his story:

He found the third little mark on the 21st chromosome, known as trisomy 21, in his Paris laboratory in 1959. He was hoping to find a cure for Down Syndrome. Instead his discovery led to a medical holocaust, with national health systems paying enormous sums of money to track down and eliminate these children before they could be born. The tragic fact that his discovery was used for the opposite purpose for which it was intended propelled him to the forefront of the beginning of the pro-life movement.

The Register also highlighted the documentary about Dr. Jerome Lejeune: ‘To the Least of These My Brothers and Sisters.’ This film gives a beautiful overview of the life and work of this courageous man, especially his struggles to bring humanity to the world of medicine.

A new movie, Jérôme Lejeune: To the Least of These My Brothers and Sisters (a reference to Christ’s words, “Whatever you do to the least of my brethren…”) highlights the courageous defense of life that was at the center of Dr. Lejeune’s scientific work. The documentary film was created for the 20th anniversary of Lejeune’s death. In it we see that for Lejeune, truth was far more important than prestige; the sanctity of life more compelling than that the applause of the Nobel Prize folks.

The film shows how Pope Paul VI created the Pontifical Academy of Sciences in 1974. This gave Professor Lejeune the chance to work with the international scientific world on questions of science and ethics. His meeting with Cardinal Wojtyla in Poland in 1975 began a strong friendship. On a visit to France in 1997 Pope St. John Paul II insisted on praying before the tomb of Jérôme Lejeune, in the company of his wife and children and grandchildren.

The documentary includes interviews with former colleagues, families, current medical researchers, and others aware of Jérôme Lejeune’s enormous contributions to both the medicine and the defense of the dignity of human life.