The Nuances and Considerations of Language About Down Syndrome

HomeBlogNewsThe Nuances and Considerations of Language...

The Nuances and Considerations of Language About Down Syndrome 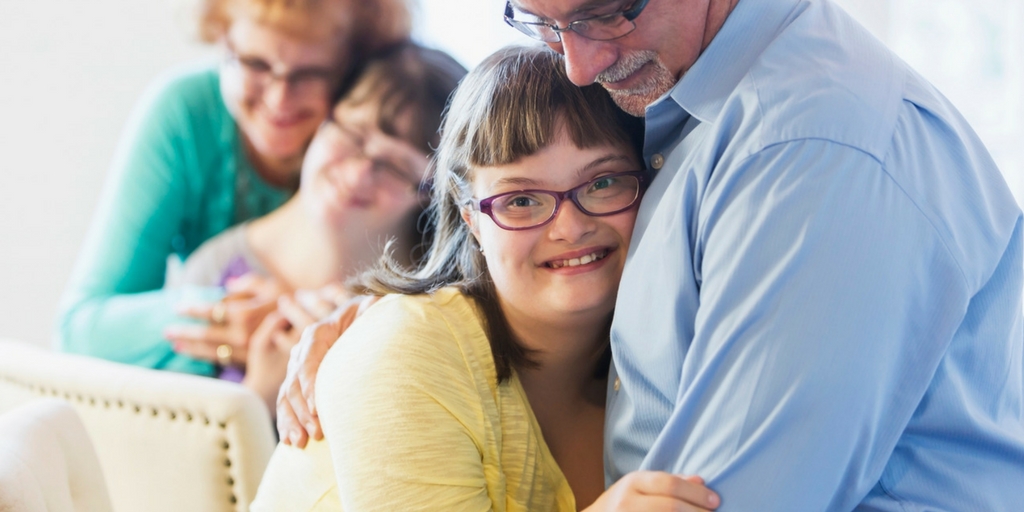 Language, for good and for bad, affects the way we think, approach, and act upon a subject.

While it is good to challenge political correctness and clamps on free speech, fostering respectful discussion about Down syndrome and its patients is an important first step in bringing others to see the value of all human life.

Here, we have curated several sources to help facilitate the best practices when discussing or speaking to people with Down syndrome and their loved ones.

From Global Down Syndrome Foundation:

People who are differently-abled and their families have a lot to offer society. Down syndrome is not a disease but rather a genetic condition whereby a person is born with three copies of chromosome 21 versus two. For these reasons, many, but not all families, take offense to the following terms being used in conjunction with Down syndrome:

It is not a disease

a. relates to a disease

b. has been used synonymously with abortion and termination

c. implies a radical change to who a person is

Suffer from or afflicted by

Below are some ways you can consider talking about people with Down syndrome to the extent you need to bring up the condition at all:

• people/children/adults/individuals with Down syndrome and their families

From National Down Syndrome Society:

Use this language when referring to down syndrome and people who have Down syndrome:

• People with Down syndrome should always be referred to as people first.

• Instead of “a Down syndrome child,” it should be “a child with Down syndrome.” Also avoid “Down’s child” and describing the condition as “Down’s,” as in, “He has Down’s.”

• Down syndrome is a condition or a syndrome, not a disease.

• People “have” Down syndrome, they do not “suffer from” it and are not “afflicted by” it.

• “Typically developing” or “typical” is preferred over “normal.”

• “Intellectual disability” or “cognitive disability” has replaced “mental retardation” as the appropriate term.

• NDSS strongly condemns the use of the word “retarded” in any derogatory context. Using this word is hurtful and suggests that people with disabilities are not competent.

• While Down syndrome is listed in many dictionaries with both popular spellings (with or without an apostrophe s), the preferred usage in the United States is Down syndrome. The AP Stylebook recommends using “Down syndrome.”