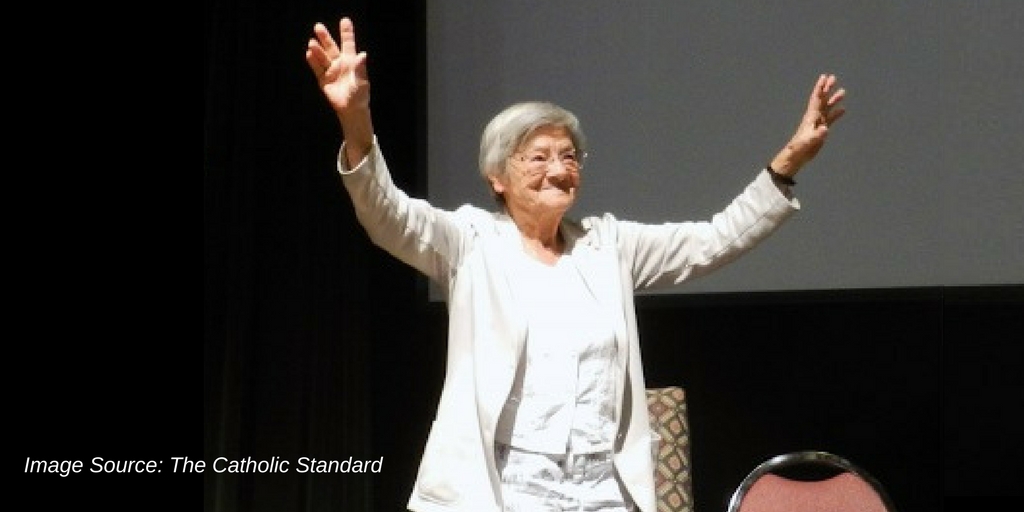 On October 18th, Madame Birthe Lejeune – the wife of Dr. Jerome Lejeune – made a visit to the Georgetown Visitation Preparatory School in Washington, D.C.

Although the event was non-mandatory, she was greeted by over 500 students, as well as faculty and staff.

The Catholic Standard, which covered the talk in detail, relates:

To his dismay, his discovery ended up being used to identify Down syndrome early on in a pregnancy and often led to parents choosing to abort the child. He spent the rest of his career trying to protect unborn children with Down syndrome and speaking up about the value of every human life.

“I was a physician who should have cured them, and I am leaving them,” said Lejeune before his death. “I have the impression I am abandoning them.”

Madame Lejeune told the girls that they were the ones who would continue Jerome’s legacy:

“In the last day of his life, Jérôme was very anxious to find out who would be the ones to continue to fight,” she said. “I think you are some of them, and I thank you with all my heart.”

She also gave the students inspirational advice, urging them to stand up for life, from conception to natural death. As the Catholic Standard reported:

After she finished speaking, Madame Lejeune gave the students the opportunity to ask her questions. One student asked how to help the foundation. Madame Lejeune emphatically told her to “not be ashamed to defend life.”

When doing so, “for many people, you will be the enemy,” she said. But nevertheless, she encouraged the student, “don’t be afraid to tell what you think.” 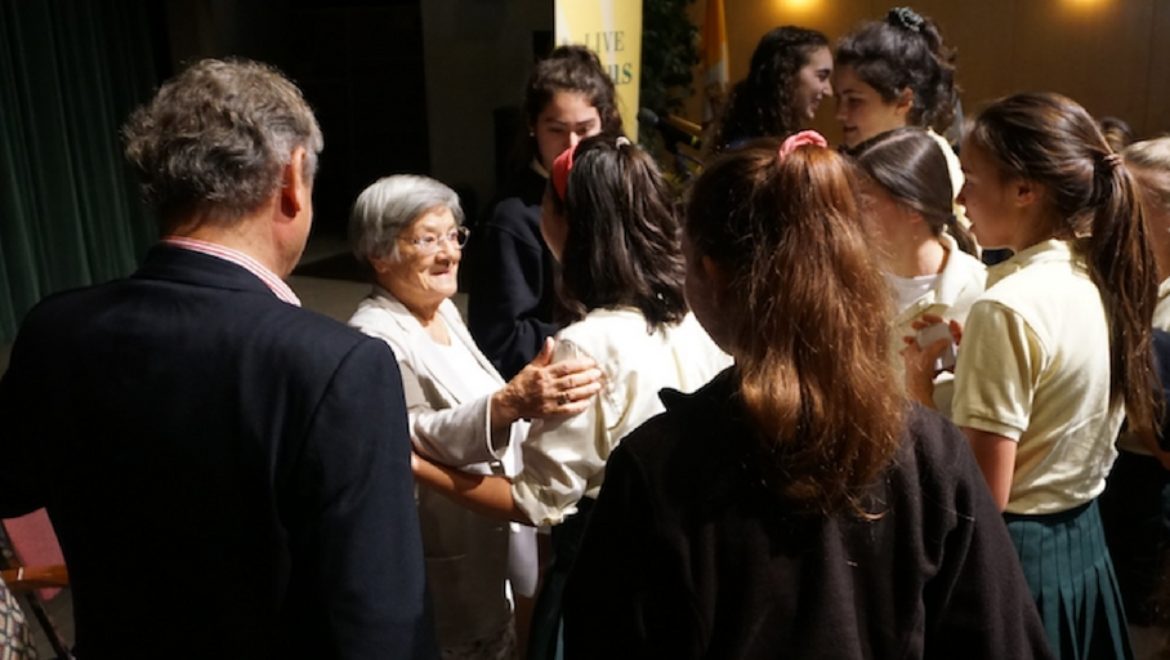 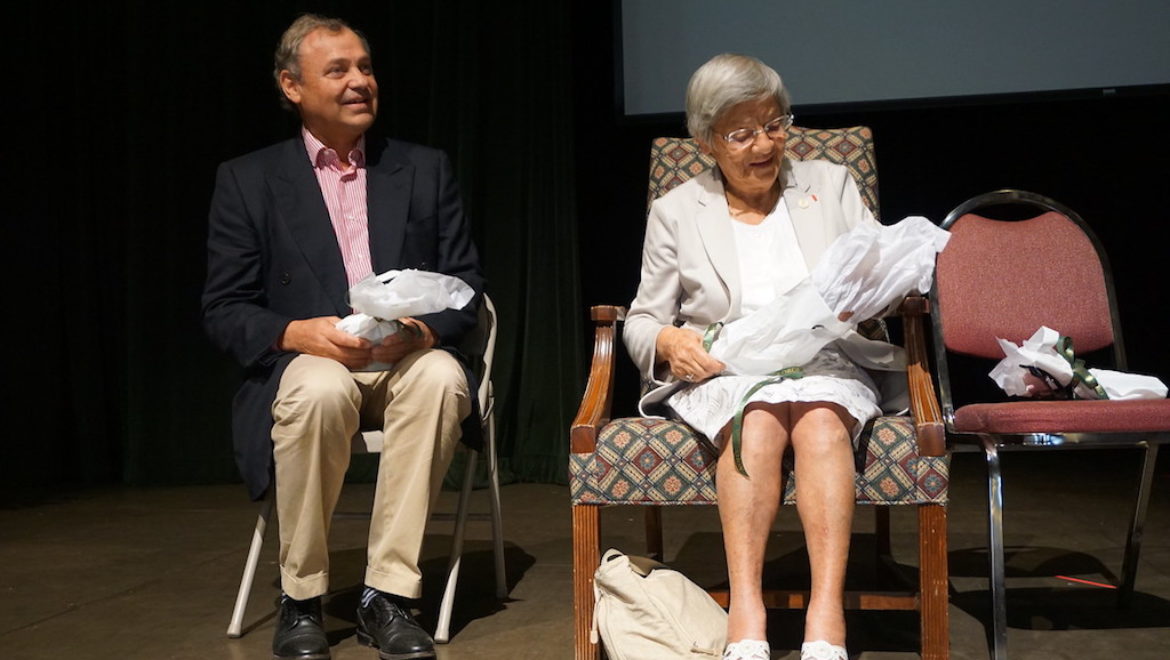 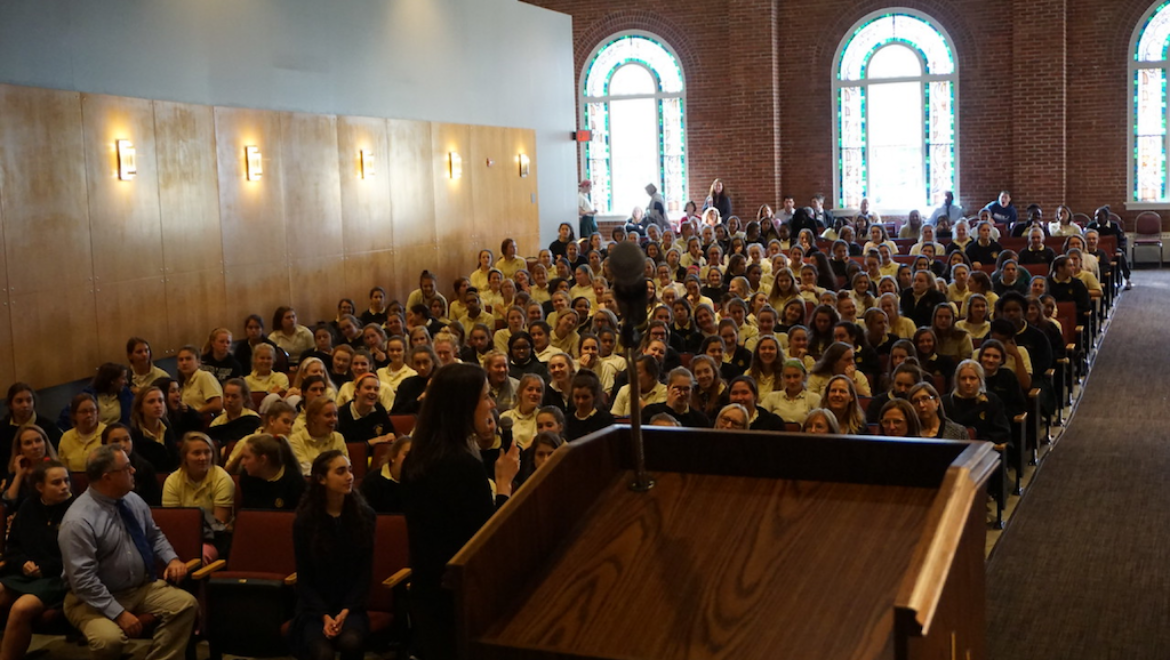 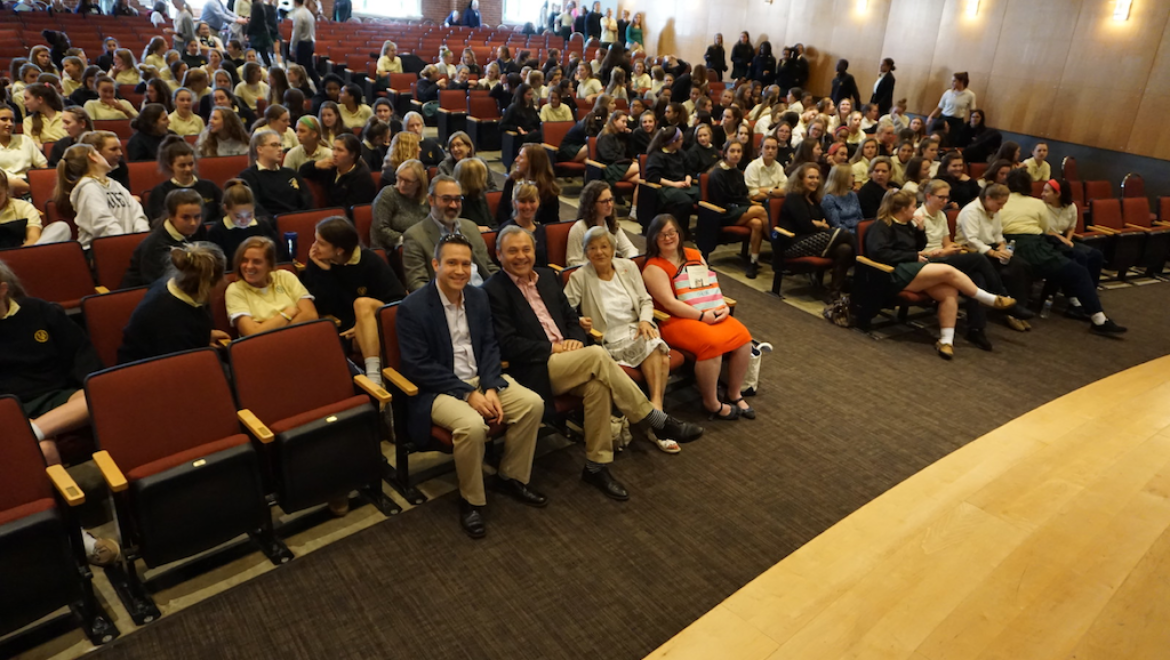