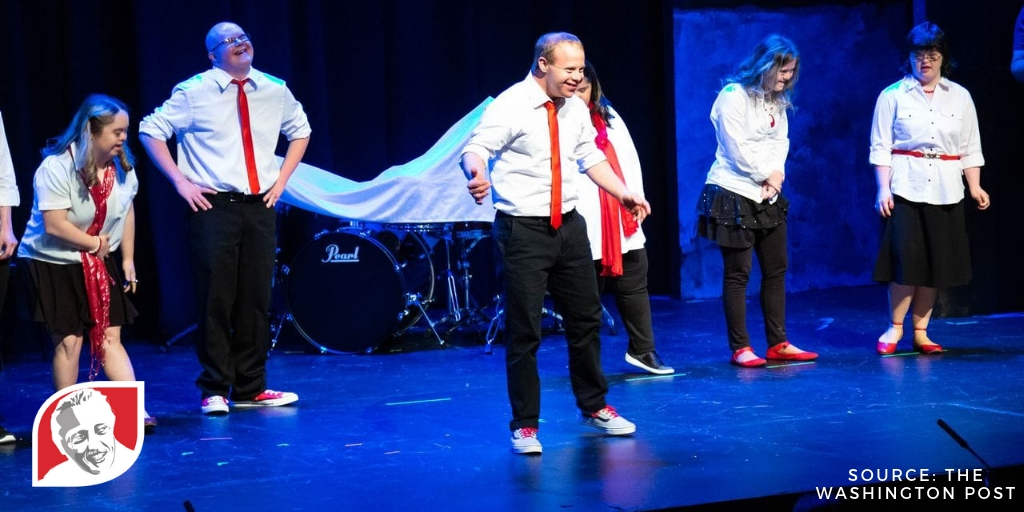 After his son Henry was born with Down syndrome in 2009, Ohio dad Rob Snow was inspired to start a nonprofit to help raise money for other Down syndrome organizations. Snow’s organization took a unique approach to raising money by hosting comedy events. Since 2013, Stand Up for Downs has been doing just that. But in spring of 2018, Snow used some of the funds raised to launch an entirely new project: The Improvaneers – an improv group consisting solely of actors with Down syndrome. Snow felt that the skills actors would gain by participating in improvisation – from thinking on their feet to learning how to work with a team – would help improve their social skills in other areas of their personal and professional lives. In a recent interview with the Washington Post, Snow stated:

When I started thinking about the tenets of improvisation and what it actually means and what you could learn from it, it felt like this is a missing link to the disability community.

Auditions for the troupe were held in March of 2018, and after months of free training, The Improvaneers put on their very first show this past July – to a sold-out crowd! All were happy with the performance, and cast members and their families alike are seeing positive changes in their lives because of Snow’s efforts. According to the Washington Post:

Lisa Doyle said performing with the Improvaneers has helped her son to become more focused and deliberate when talking with people, especially authority figures.

“It’s like, yes, he could ride a bike when he came to the Improvaneers, but now he’s riding a bike and doing wheelies,” Lisa Doyle said. “He’s really honed some of those skills and areas.” 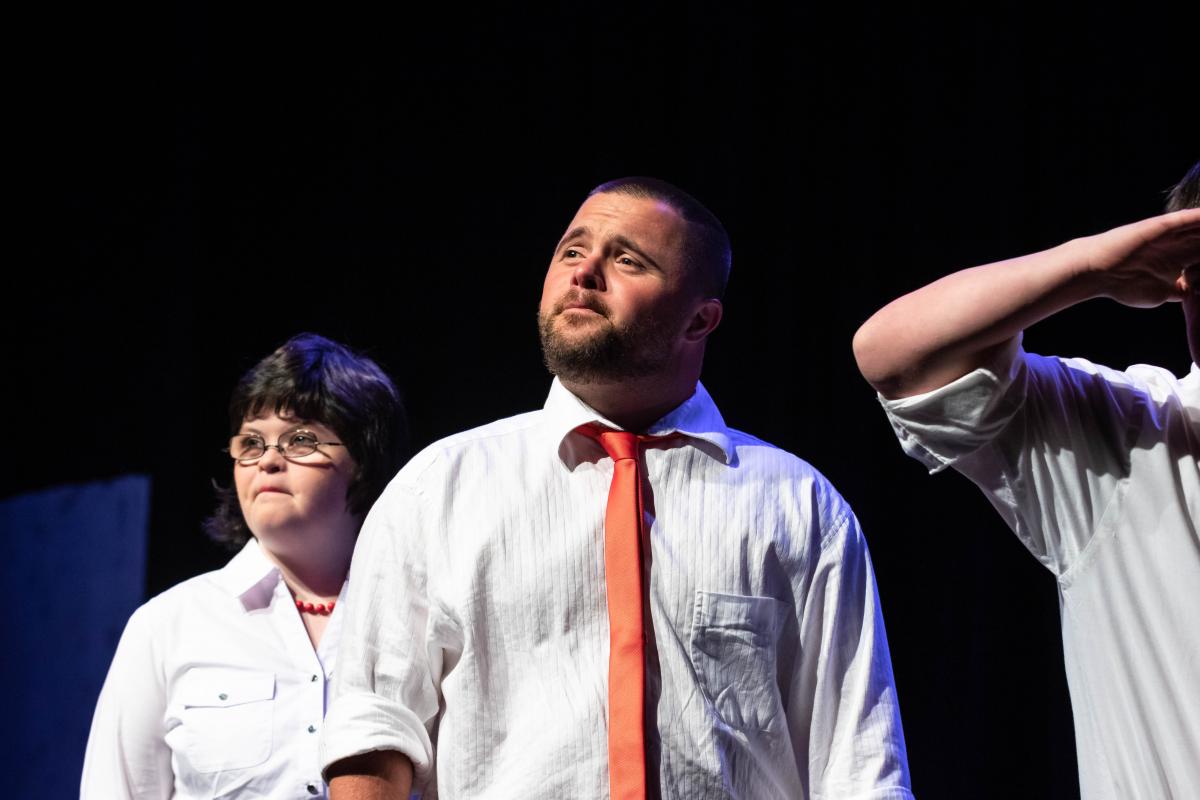 Source: Stand Up for Downs

Actress Audrey Costilow said that working with the Improvaneers has not only given her more self-confidence, but it has also given her a new group of friends who she can relate to. According to the Washington Post:

Costilow, 25, said she has now found a family in her fellow cast members, who lift each other up through small struggles, like forgetting their lines, and big ones, like losing a relative to cancer.

“They’re like family to me, and I love them,’”Costilow said. “They are one whole team.”

According to Snow, the success of the Improvaneers comes from understanding the importance of using different teaching approaches.

“That is what differentiates our program — knowing those nuances,” Snow said.

Source: Stand Up for Downs

Snow hopes that the Improvaneers will continue to change lives for many years to come, as he plans to sell the program to other organizations across the USA.