Patricia Heaton: Iceland is not eliminating Down syndrome, but killing those with it

HomeBlogNewsPatricia Heaton: Iceland is not eliminating...

Patricia Heaton: Iceland is not eliminating Down syndrome, but killing those with it 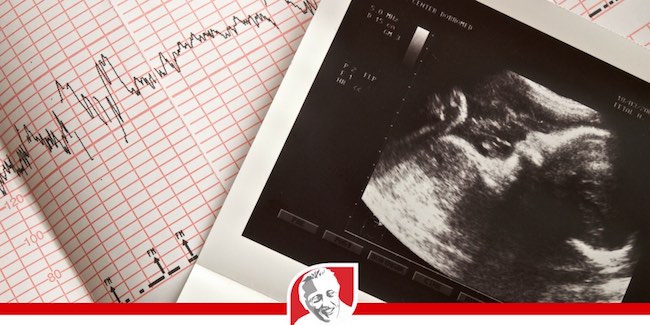 The tweet posted by CBS news in August claiming that “Iceland is on pace to virtually eliminate Down syndrome through abortion” evoked an immediate, worldwide response – and we’re still seeing meaningful conversation and important action taken across the world as a result.

Iceland is on pace to virtually eliminate Down syndrome through abortion. #CBSNOA learns more, tonight at 10pm ET/PT https://t.co/EB6BKgQFN3 pic.twitter.com/SOKU7oe6a3

A misleading statement intended to make Iceland’s state-funded healthcare sound laudable, the tweet failed to reveal the real truth of the matter. The word ‘eliminating’ would almost suggest that Iceland is helping those with Down syndrome through channels such as research, care and advocacy. However, the truth of the matter is that the country has resorted to Nazi-like eugenics, terminating the lives of those who, through no choice of their own, are diagnosed with Down syndrome.

The worldwide response to the tweet was overwhelming… and encouraging for pro-life advocates. Patricia Heaton’s tweet below received immediate response and she recently wrote about the aftermath of the CBS news piece.

Iceland isn't actually eliminating Down Syndrome. They're just killing everybody that has it. Big difference. #Downsyndrome #abortion https://t.co/gAONIzqRXW

Addressing the tweet in a passionate article, Patricia Heaton wrote:

Not only was the tweet scientifically inaccurate, it did not really reflect the accompanying story. Yes, close to 100 percent of unborn babies diagnosed with Down syndrome in Iceland are, horrifically, aborted. But some of the people interviewed in the piece did not seem 100 percent sure it was the right thing to do. The hospital that performs all abortions in Iceland has a special room for the procedure and acknowledges the killing by giving the aborted child’s mother a “prayer” card that lists the baby’s sex and weight, along with the child’s footprints.

She also pointed out that Iceland not only provides easy access to abortion procedures, but they encourage it to the point of coercion:

Many parents have complained that doctors tend to paint an extremely dire picture when counseling parents upon discovering they are pregnant with a Down syndrome son or daughter. Mark Lawrence Schrad, an assistant professor of political science at Villanova University and a self-described pro-choice liberal, describes what he and his wife faced when waiting to hear if their daughter would be born with Down syndrome. “Hammering home the momentous difficulties that would await us as parents was clearly a tactical move by the doctor to push us toward an abortion,” Mr. Schrad wrote.

But people are taking action: