HomeBlogNewsPriests for Life mourns the passing of... 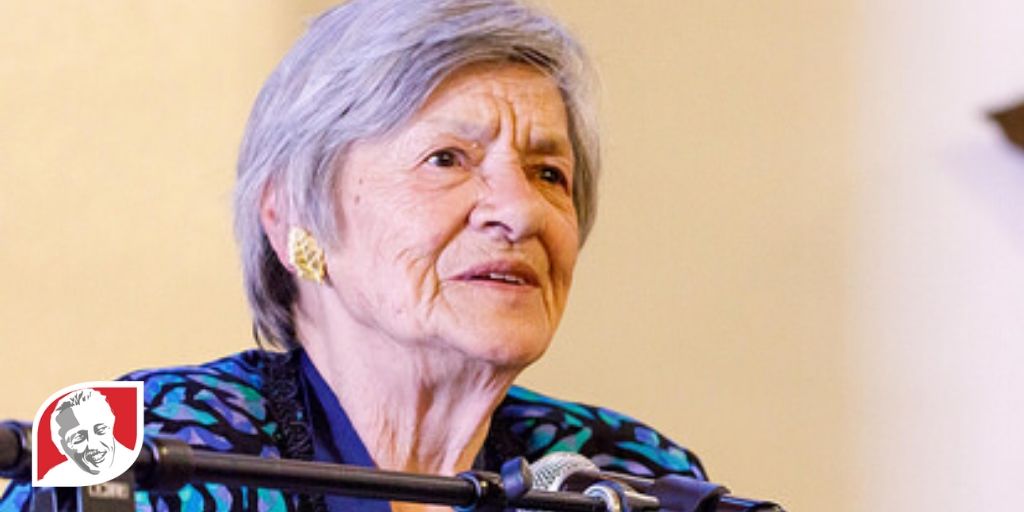 May 8, 2020, PRIESTS FOR LIFE – Father Frank Pavone, National Director of Priests for Life, and Janet Morana, Executive Director, today expressed their condolences over the death of Birthe Lejeune, a pro-life activist who carried on the work of her husband, the geneticist Dr. Jerome Lejeune, after he died.

Birthe Bringsted Lejeune died this week in France at the age of 92.

In 1958, her husband discovered that an extra chromosome caused Down syndrome and then was aghast when his discovery became a rationale for couples to abort children who were found to have the condition.

He founded the Jerome Lejeune Foundation to further his research to find a cure for Down syndrome and to advocate for the lives of children with the disorder. He also provided expert testimony in the United States as to the beginning of human life from the moment of fertilization.

His wife worked by his side for decades, taking over the foundation following his death in 1994.

“Birthe Lejeune was an extraordinary woman whom both Father Pavone and I were privileged to know,” Janet Morana said. “We saw her in Rome several times at meetings of the Pontifical Academy for Life, of which then-Pope John Paul II made her husband the first President, and made her an honorary member.”

“The pro-life movement and the whole church should use Mrs. Lejeune’s passing as an opportunity to recommit ourselves to working for the protection of the unborn, including those children with Down syndrome,” Father Pavone said.