Rapper pens track about sister with Down syndrome

Rapper pens track about sister with Down syndrome 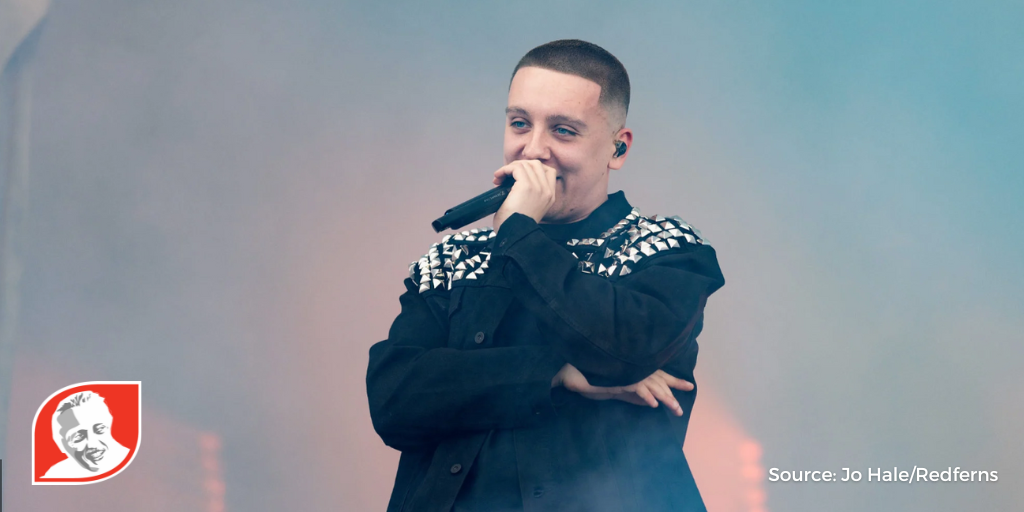 In a culture obsessed with money and fame, it’s rare to see people producing art that focuses on the importance of family. But British rapper Aitch is not like other artists.

Last week, Aitch released his first studio album, Close to Home, which features one of the most personal songs he’s ever written – a tribute to his little sister with Down syndrome. He recently shared:

“Track 14, ‘My G’ – This one’s straight from the heart. For my sister Gracie, the most perfect girl I’ve ever met. Life wouldn’t be the same without you kid, and I wouldn’t change it for the world. Go live your best life, mate, and enjoy every minute.”

The heartwarming track has been years in the making. Aitch’s dad was the one who first proposed the idea, and later his producer also suggested he write about a subject that was meaningful to him:

His friend Ed Sheeran was involved in the project, and the finished tune is tugging on fans’ heart strings – sending it to the top of trending music charts in the UK. The Manchester artist also created a special video featuring pictures of him and Gracie growing up together and published it on Instagram to introduce the track.

Read an excerpt from the moving lyrics below:

“No other name for you

Even though they call you by another, you were always my G

And you light up the room

Ever since the first day you were here, you were always my G

And if the world is cruel

I will be the last one standin’ here to protect you

Don’t grow up too soon (Yeah)

From now and till forever, you were always my G”

At the time of publication, “My G” is currently the album’s 4th most listened to song on Spotify, with over 2.2 million streams.