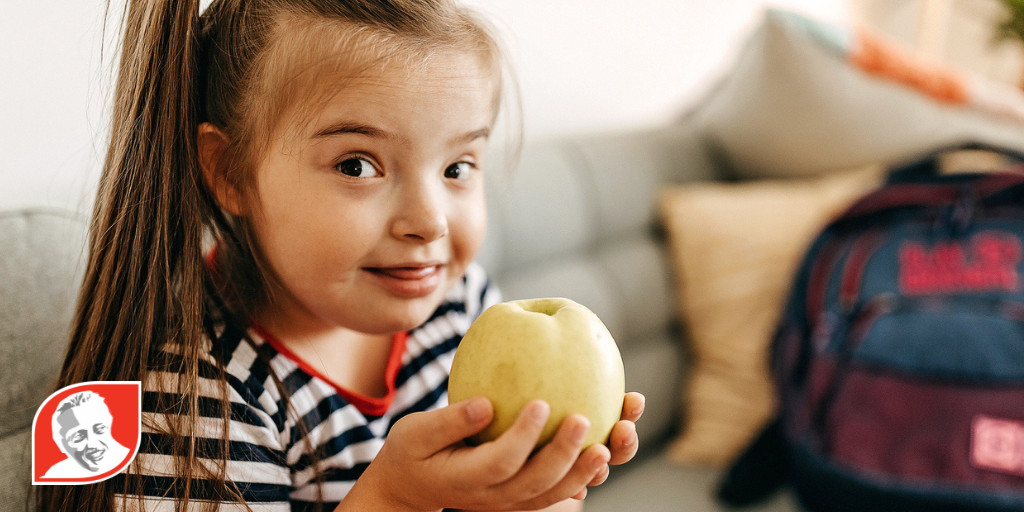 Food scientists recently conducted a new study in an effort to understand why children with Down syndrome prefer eating different food groups than their peers.

Initiated by Washington State University Professor Carolyn Ross, the study compared the eating habits of 218 children aged 11 months to four years old, about half of whom had Down syndrome and half of whom did not. According to HealthDay, parents were sent commercially available food items and asked to film their kids as they ate them, so the researchers could evaluate their responses.

“Each box had four items from four different texture groups to prevent confusion about flavor being what caused the preference… Kids ate one of each item every day for a week — a frequency chosen to rule out enjoyment because of novelty.”

As Ross stated in a recent interview:

“This was a huge area of missing research. There are many anecdotal stories, and you can go down an online rabbit hole to find information. But studies like this can help parents and clinicians know what these children will be most likely to eat and help reduce incidences of choking. If we can add nutritional value to those foods, then we’ll really help a lot of people.”