Since the prenatal period has become one of the most precarious in life, the Jerome Lejeune Foundation informs, trains, raises awareness and enlightens society about the dignity of life, its value and the stakes for the future human. 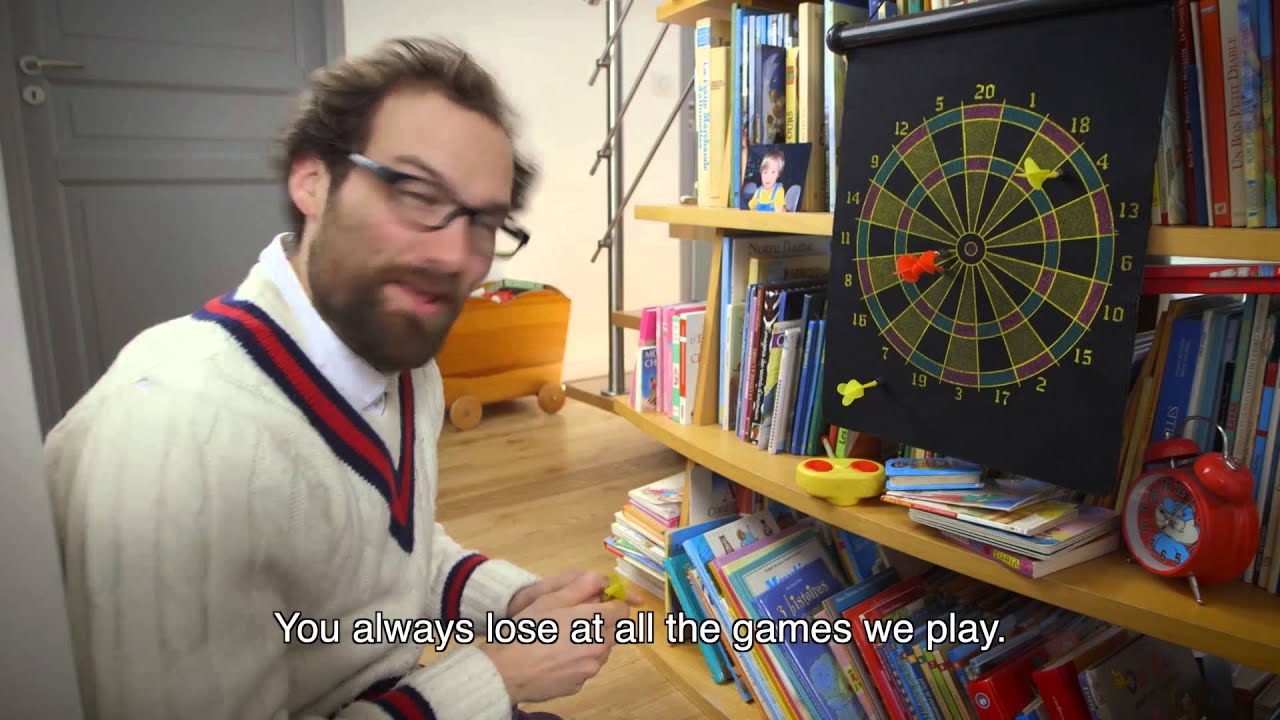 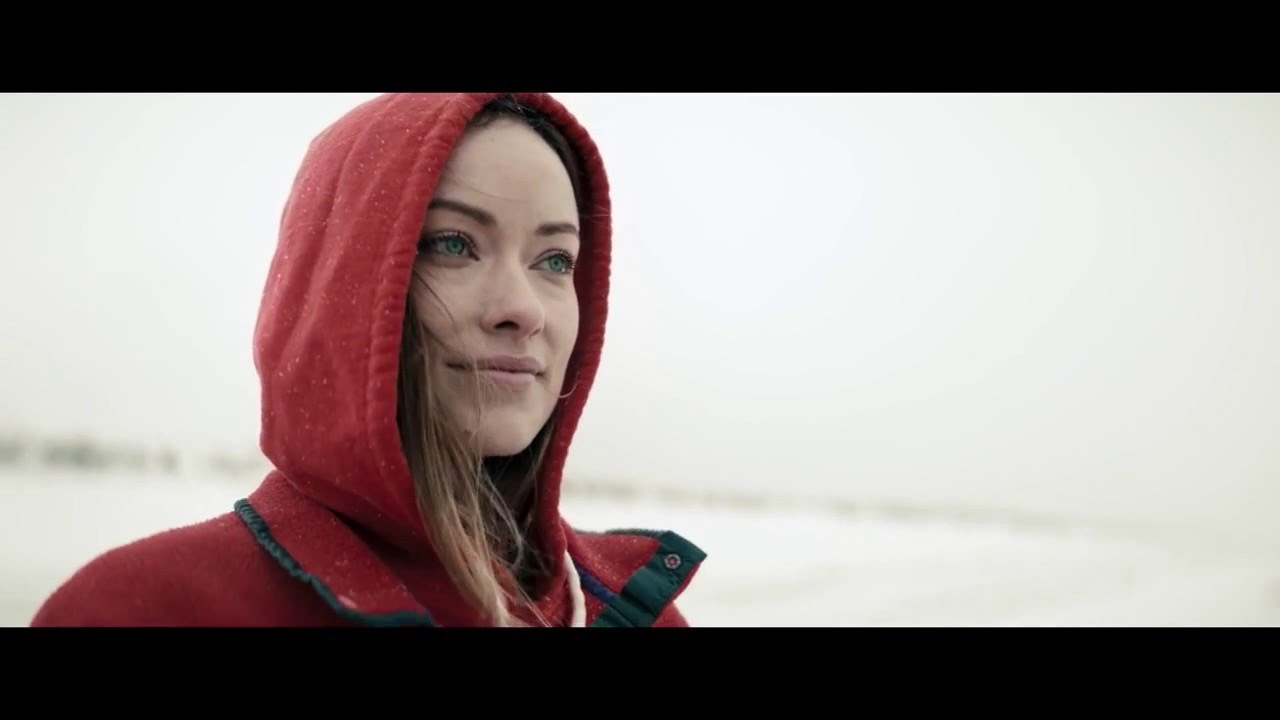 How Do You See Me? 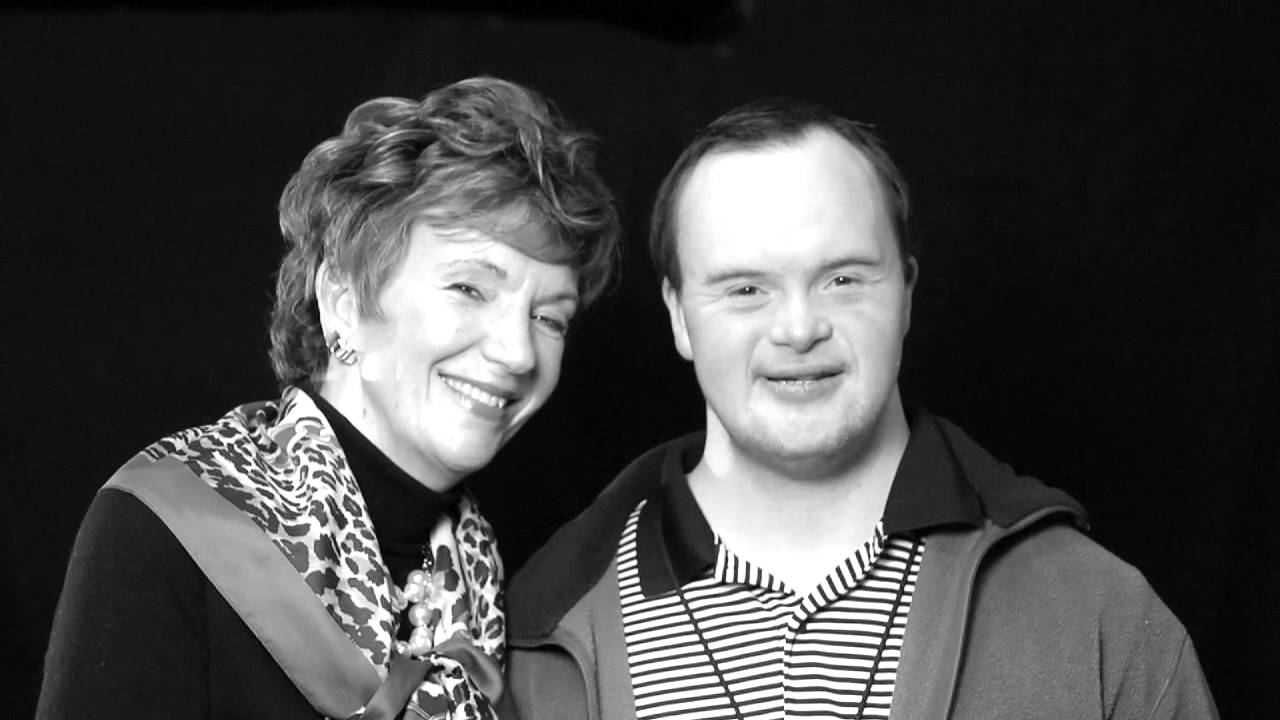 ADVOCATING FOR THE SMALLEST AMONG US

THE STORY OF TOM THUMB, told by Professor Jérôme Lejeune.

“At the real age of one month, the human being measures four and a half millimetres. His tiny heart has already been beating for a week; his arms, his legs, his head, his brain are already begun.
At two months of age, he measures some three centimetres from the head to the edge of the buttocks. He would fit, folded up, into a nutshell. Within a closed fist he would be invisible and this closed fist would crush him accidentally without even being aware of it. But open your hand and you will see he is almost finished – hands, feet, head, organs, brain – all is in place and only needs to grow. Look more closely and you can already read his palm and predict a great adventure. Look even more closely, with an ordinary microscope, and you can make out his fingerprints.
All is there that is needed to fill out his national identity card.

The incredible Tom Thumb, the man smaller than my thumb, really exists; not the Tom Thumb of the legend, but the one that each of us has been. But the brain, they say, will not be finished for another five or six months. Wrong – it will be entirely in place only at birth; the countless connections will be established only at six or seven years of age and its chemical and electrical machinery will not be completely developed until age fourteen or fifteen!

Gradually he reaches the end of the embryonic period two months after fertilisation. At that time he is as large as my thumb. And because of that all mothers telling fairy stories to their children will tell them the story of Tom Thumb, because it is a true tale. Each of us has been a Tom Thumb in his mother’s womb and women have always known that there is a sort of underground region, a sort of vaulted shelter with a reddish glow and a rhythmic sound in which all little humans lead a strange and marvellous life. That is the story of Tom Thumb.”

This story illustrates perfectly the profound reasons for which the Foundation is committed to pursuing the work of Professor Lejeune in advocating for the future of those that are more childlike than the others, beginning with embryos.

Jean-Marie Le Méné, President of the Foundation in France, recalls this in his work on bioethics:

“A child is a microcosm of Man.”

Jean-Marie Le Méné, President of the Foundation in France

In this regard it deserves all our attention and respect for its human condition. The Lejeune Foundation carries out this mission by actively participating in discussions on bioethics.

Pr. Jerome Lejeune ``...for the Most Vulnerable``

ADVOCATING FOR THE MOST VULNERABLE AMONG US

Since the Lejeune Foundation devotes all its energy to seeking a treatment for genetic illnesses with intellectual disabilities and to caring for patients with such illnesses, it would be inconceivable that the Fondation not fully mobilise to defend the most vulnerable: those who, because of their genetic heritage, find themselves almost always condemned.

There is a curious paradox in the attitude of our society. It is so determined to defend the environment, while showing no interest in defending human beings, especially at the start of life – instead, it shows even hostility.

All this was apparent to Professor Jerome Lejeune, who insisted:

“The quality of a civilisation is measured by the respect it gives to the weakest of its members”.

And, to illustrate this, he added:

“So as not to enflame the discussion, I will go much further back in history and cite the Spartans, who were the only ones to eliminate children at birth they considered incapable of bearing arms or begetting future soldiers. Sparta was the only Greek city to practice such eugenics, a systematic exclusion.

Nothing remains of Sparta. It has not left us a poet or musician or even a ruin! Sparta is the only Greek city which brought nothing to humanity! Is this fortuitous or directly linked? The geneticists ask themselves: did they become stupid because in killing those of their young who were not beautiful, they killed their future thinkers, their future artists?”

“The real danger is in mankind; in the increasingly worrisome imbalance between its power, which grows daily, and its wisdom, which sometimes seems to regress.”

On the strength of this conviction, the activities of the Jerome Lejeune Foundation are centered on the determining issues in the defense of life: 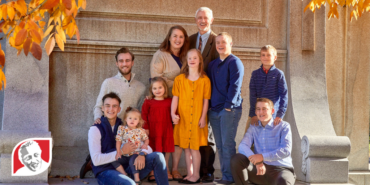 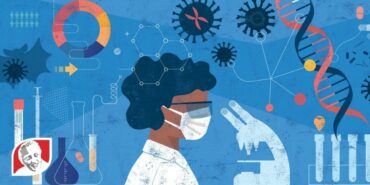 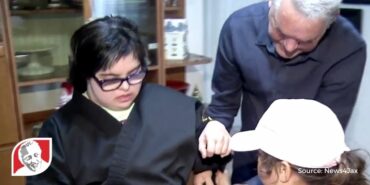