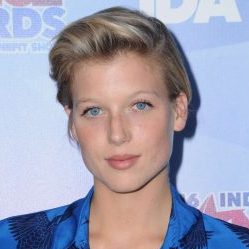 Kampa started dancing at the age of four. She studied at the Conservatory Ballet in Reston. Kampa was raised near Reston, Virginia From 2003 to 2004, she was part of the Boston Ballet’s Summer Dance Program.

In 2005 and 2006 she participated in the American Ballet Theater’s summer intensive program on a scholarship.

She entered the National Youth Ballet Competition in 2006 and won a gold medal.

In 2007, when she was eighteen years old, she was invited to study at the Vaganova Ballet Academy in St. Petersburg, Russia, the first American to be admitted to that academy. After three years, she graduated at the top of her class and with a Russian diploma. She accepted a contract with the Boston Ballet after two seasons, she was invited to dance with the Mariinsky Theatre, becoming the first American in history to do so. She returned to the United States in 2014 for hip surgery. She planned to return to Russia, but decided to remain in the United States.

Keenan Kampa and David Sinatra were married on 15 July 2016 at Santa Barbara, California. 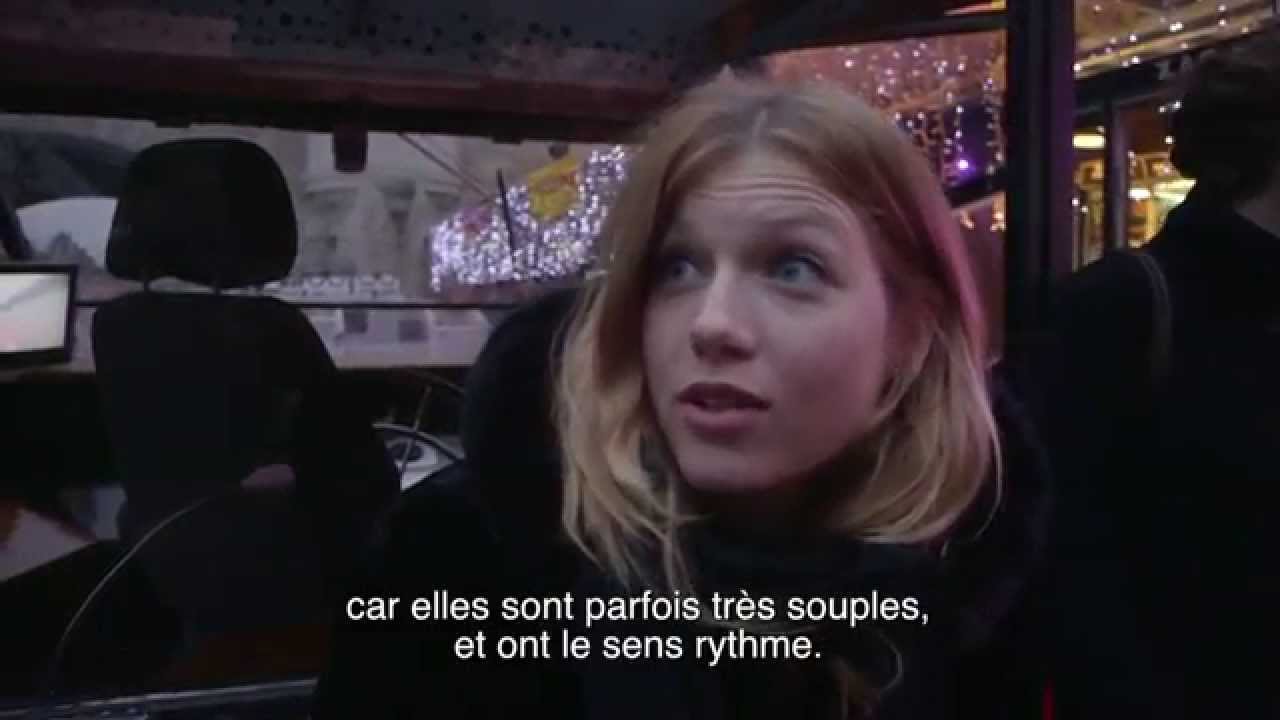