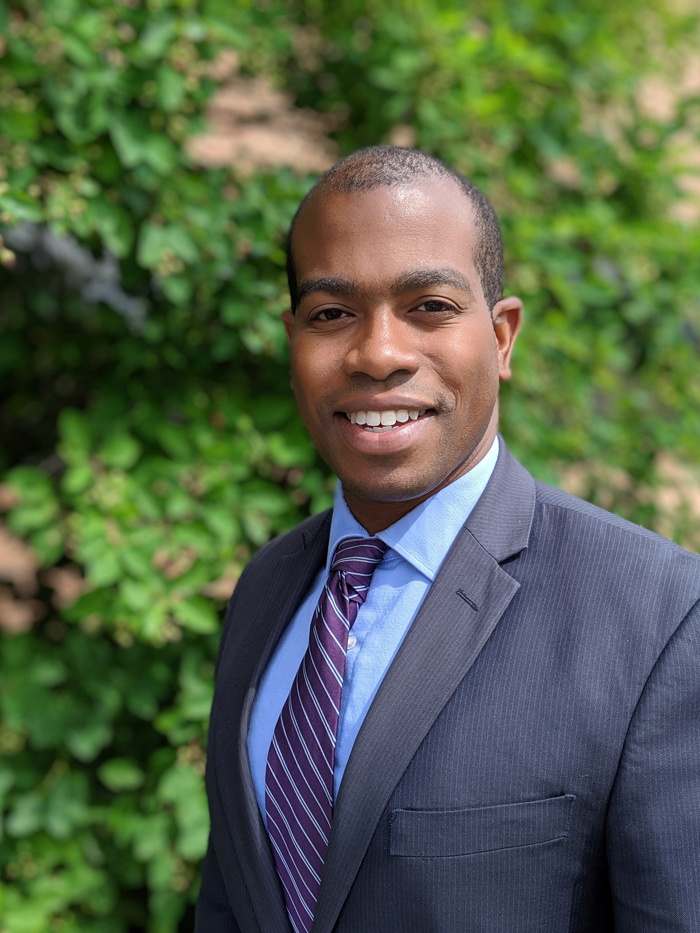 Louis received an undergraduate degree from Michigan State University and a Juris Doctorate from Howard University School of Law in Washington, D.C. He worked as a private practice attorney for a private law firm, where he practiced labor law and commercial litigation.

He later served as an Associate Director, Social Concerns, for a state Catholic Conference, advocating for the vulnerable at the state legislature on issues such as health care, immigration, housing non-discrimination, and the social safety net.

He has worked as a congressional staffer on Capitol Hill for a Catholic pro-life Congressman Dan Lungren, serving as legislative counsel to the congressman, as well as his liaison to the U.S. House Committee on the Judiciary. He advised the congressman on issues including general health care, the Affordable Care Act, and Medicare.

He is admitted to practice law in the State of Michigan, the U.S. District Courts of Michigan, and the U.S. Court of Appeals for the Sixth Circuit. Louis helped establish the Catholic health care sharing option, CMF CURO, in 2014 and served as the Director of CMF CURO until 2017.

In 2017, he received a political appointment and joined the U.S. Department of Health and Human Services in Washington, D.C. where he served until 2019.