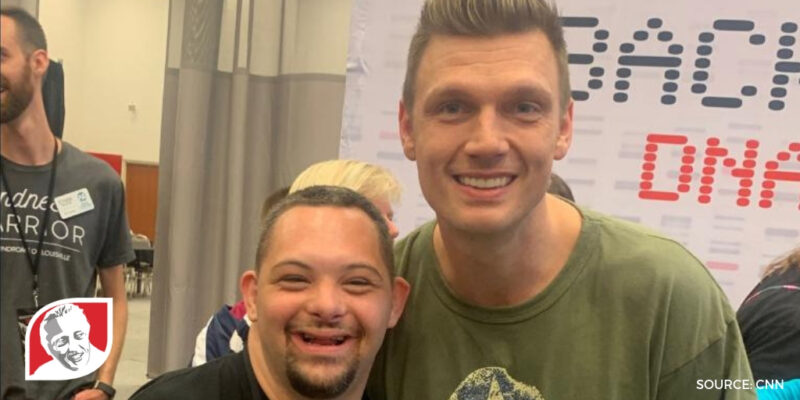 A few weeks ago, a group known as Down Syndrome of Louisville posted a video to YouTube in which they lip-synced to the famous Backstreet Boys song “I Want it that Way.”

According to Fox 8, the video garnered a significant amount of attention, and was eventually seen by members of the band itself, including Nick Carter and Kevin Richardson. The Backstreet Boys are currently on tour, and after Carter saw their video, he reached out to the group and offered them all backstage passes to their Louisville show. Richardson also sent a special message to the group in a video:

“The passions, the joy, the soul that you put in that video was inspiring. Thank you so much.” 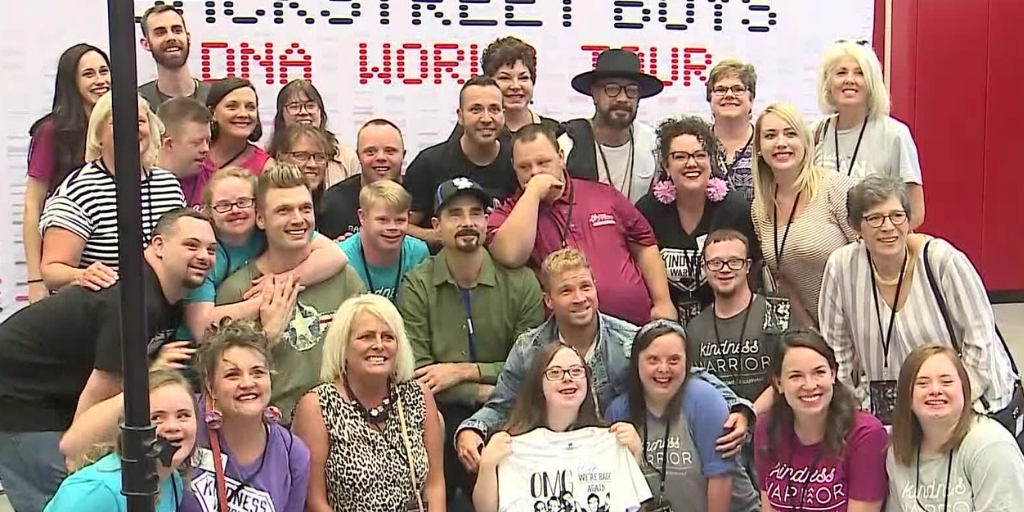 Because of their creativity, the group was able to meet the members of the Backstreet Boys before the show, take pictures, and even participate in an impromptu performance of “I Want it that Way” with the band, making it an unforgettable experience for all involved.