The latest stories about Down syndrome – April 13

The latest stories about Down syndrome – April 13

Unborn babies with Down syndrome are not protected from discriminatory abortions in most states.

This week, however, Pennsylvania lawmakers on the Health Committee passed the Down Syndrome Protection Act! Read more below. We’ll keep you updated as it moves forward to a final vote next week.

Ohio is not so fortunate. The bill protecting the unborn with Down syndrome that would have gone into effect in March was blocked by a federal judge last month. Thankfully, Ohio Attorney General Mike DeWine says that he will appeal the decision. Opposition to the bills in Pennsylvania and Ohio is fierce. Radical crusaders are swift to slam those who support the bill:

And yet, those on the side of life for our brothers and sisters with Down syndrome understand that their statements actually describe the opposition to these life-affirming bills! Discrimination activists pursue an extreme agenda that harms women, plays games with women’s health, and exploits vulnerable families. We see this happening when women carrying unborn children with Down syndrome are pressured into having abortions. Read more below. This is not acceptable.

Will you make an immediate financial contribution of $50, $100, or even $200 today to help us keep influencing these states to make the right decision? We need your support now more than ever. Please give generously.

The Jerome Lejeune Foundation USA is an organization standing for those with Down syndrome and their families. Please consider becoming a financial partner as we fight against radical discrimination agendas this year. 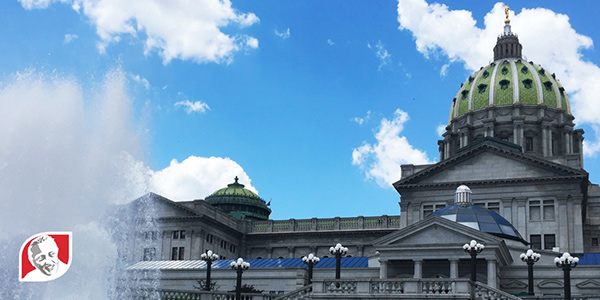 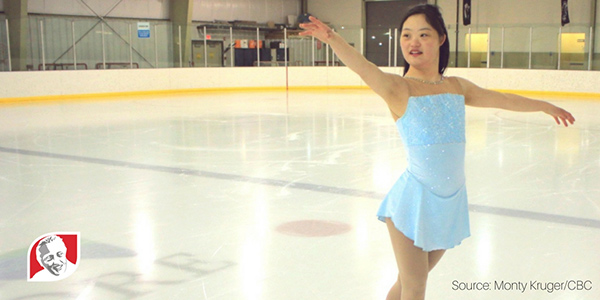 Meg Ohsada may be shy and unassuming at first glance, but once she gets out on the ice or the stage, her inner passion shines. “Along the way we’ve found Meg doesn’t want to talk a lot, but we discovered she can perform. So she became a dancer and rhythmic gymnast, and she amazed us a lot.”

Why Down syndrome should be a feminist issue 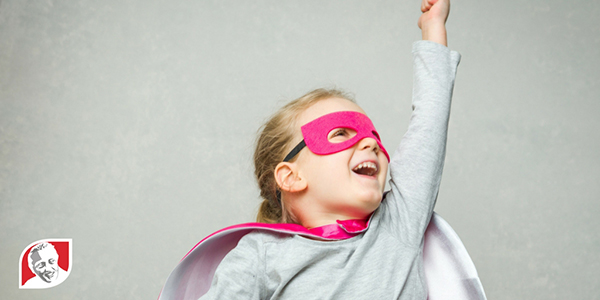 Fighting for the acceptance and inclusion of people with Down syndrome is an important cause for us. But so often, it is pitted against women’s rights, when the two should not be in conflict. Women have a right to celebrate and advocate for their children with Down syndrome. 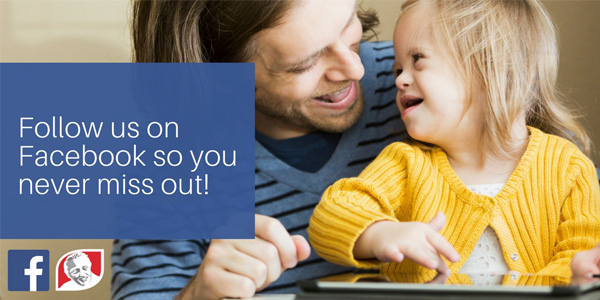