HomeNew research provides insight into eating habits of children with Down syndromeAll standardsNewsThe president of the European Parliament...

After the UNO (in Geneva) yesterday, it was then in the European Parliament (in Brussels) that the Jérôme Lejeune Foundation organized a conference for the World Down Syndrome Day.

The president of the Parliament also insisted on the importance of financial support “It is obvious we need to put more money into research and innovation”. He then left his place to scientists and researchers so that they may present their most recent work.

Find out about the speakers in the press release from March 14th. 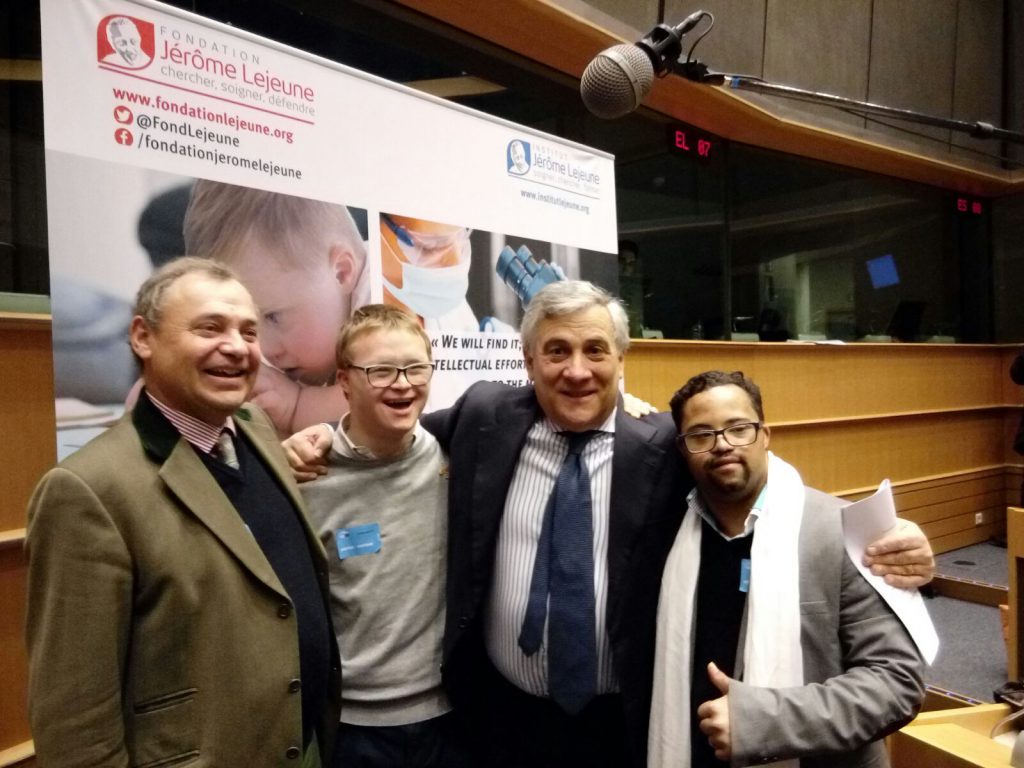 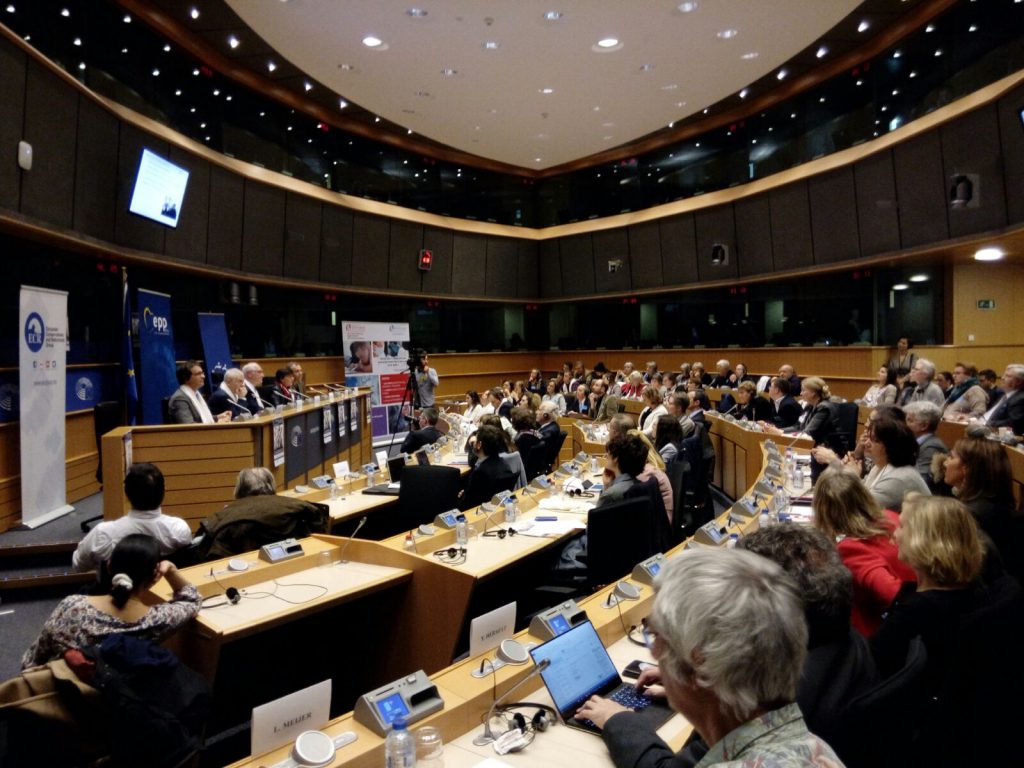 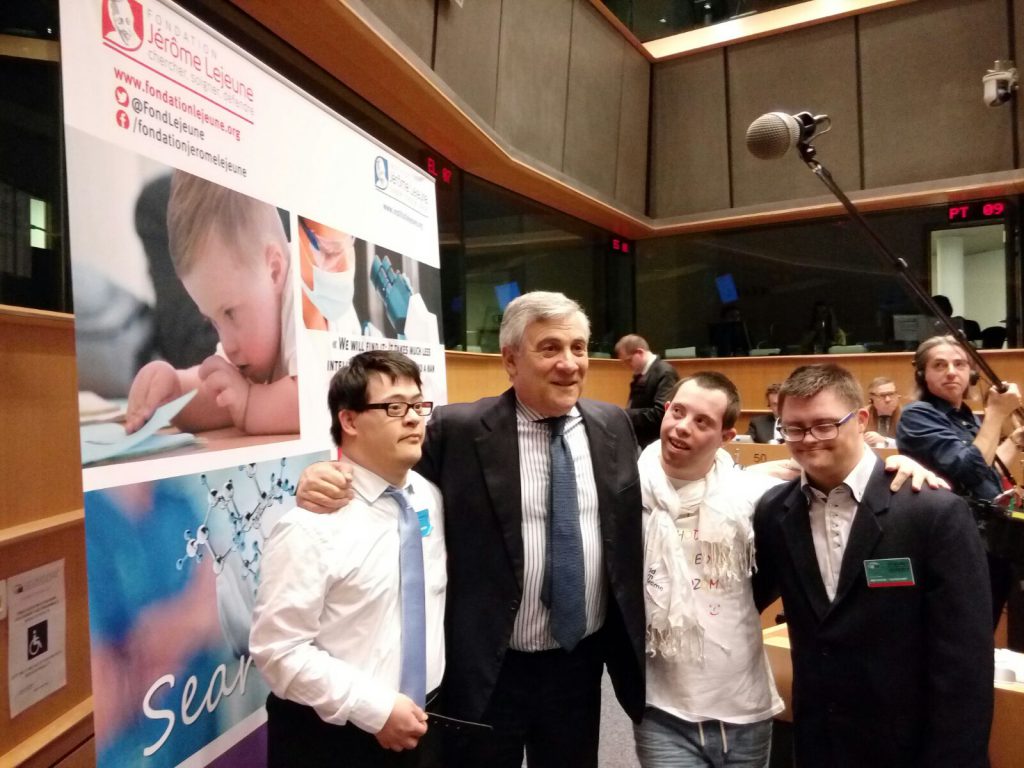