HomeBlogNewsVirtuoso pianist partners with the Jerome... 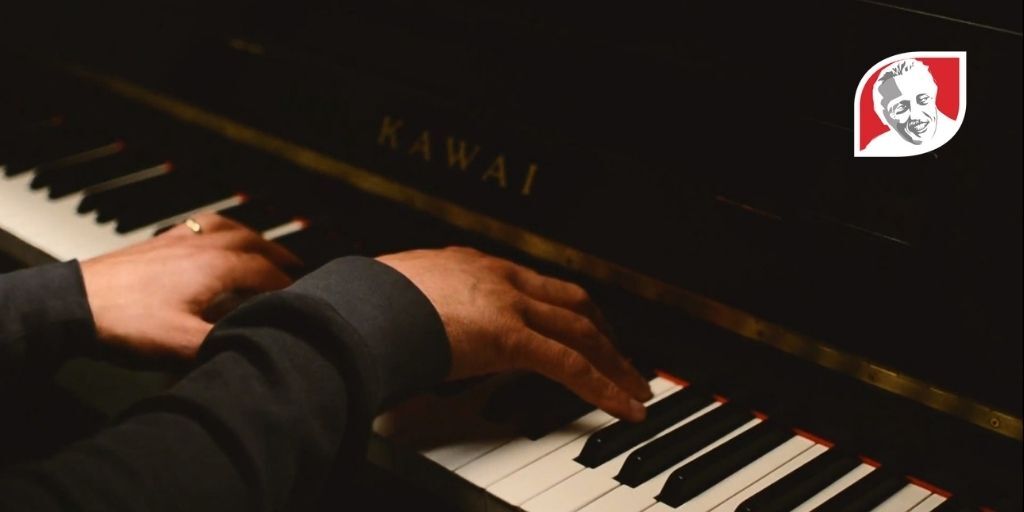 We are pleased to announce that virtuoso pianist Eric Genuis is partnering with us to raise funds for those with Down syndrome in benefit concerts around the world. A critically acclaimed solo performer and composer, Eric has played in hundreds of concerts since his debut in 1997.

Not only does Eric bring a bold flavor to his performances and compositions, but he also uses his talents to help charitable causes. In 2016, he launched Concerts For Hope, an effort to bring “beauty and dignity back to the imprisoned and marginalized.”

“What a refreshing and new approach to music. Eric’s creations are moving, but exhilarating, thoughtful, but so enjoyable. You just want to listen to them over and over again!”

– Stephen McEveety, Executive Producer of Braveheart, We Were Soldiers, The Passion of the Christ

Eric is the loving father of a girl named Anastasia, who has Down syndrome. We are so delighted to have Eric partner with us to benefit those with Down syndrome, and look forward to his performances. In the video below, you can hear “Here I am,” an original song Eric wrote in honor of Anastasia.

“Music is a language beyond words with the ability to stir the heart, inspire the mind, and enliven the soul. It is my sincere desire that my music will awaken hope, uplift the emotions, renew the spirit, and resonate within the heart of our shared human experience.”

Learn more about Eric’s work on his website: www.ericgenuis.com.